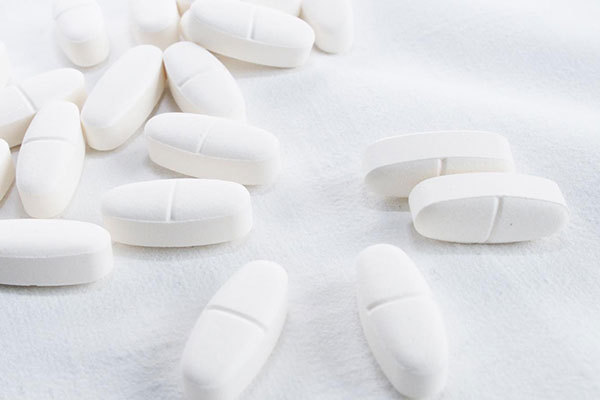 Nuplazid (pimavanserin) is an investigational drug for the treatment of Parkinson’s Disease Psychosis (PDP).

A selective serotonin inverse antagonist (SSIA), the drug was discovered and developed by Acadia Pharmaceuticals. It gained breakthrough therapy designation for the treatment of PDP from The US Food and Drug Administration (FDA) in 2014.

Acadia submitted a new drug application (NDA) for Nuplazid to the FDA in September 2015, which was accepted and granted priority review status in November 2015.

The FDA approved Nuplazid for the treatment of hallucinations in PDP patients in April 2016 and it subsequently launched in the market in May 2016.

Acadia is also investigating pimavanserin for other indications, including major depressive disorder, schizophrenia and hallucinations associated with dementia-related psychosis. Clinical trials for these indications are currently ongoing.

Parkinson’s disease (PD) is an acute neurodegenerative disorder caused by the degeneration of neurons in the primary motor cortex or M1 region of the brain.

PDP is a debilitating disorder that occurs in approximately 40% of patients with PD.

PDP is characterised by the occurrence of hallucinations and delusions, which can be a burden to PD patients as it affects their quality of life.

According to estimates by the National Parkinson Foundation, approximately one million people in the US and between four and six million people worldwide are affected by PDP.

The drug is available for oral administration in tablet form.

An NDA for Nuplazid was submitted to the FDA based on results obtained from a Phase III clinical trial known as 020 study, which was conducted between August 2010 and August 2012.

This six-week, double-blind, placebo-controlled study enrolled 199 PDP patients over the age of 40. Nuplazid was administered to 95 recipients, while 90 patients received placebo.

The primary outcome measure of the study was anti-psychotic benefit, which was assessed by independent review with the Parkinson’s disease-adapted scale for assessment of positive symptoms (SAPS-PD).

Nuplazid showed a marked improvement in the number of hallucinations, delusions, secondary psychoses and night-time sleep. The results were similar across all subgroups, indicating enhancement with Nuplazid over placebo regardless of sex, race and age group.