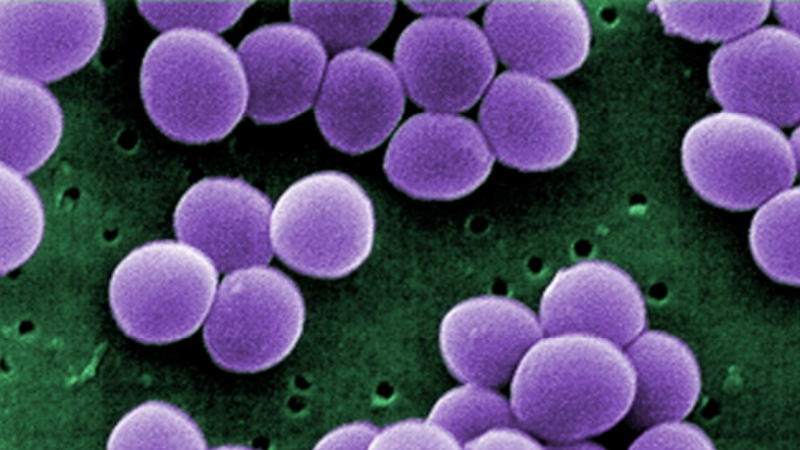 Orbactiv (oritavancin) is the first and only approved antibiotic for the treatment of acute bacterial skin and skin structure infections (ABSSSI) caused by susceptible Gram-positive bacteria.

It was originally discovered by Eli Lilly, but was later acquired by InterMune and Targanta Therapeutics in 2001 and 2005 respectively. Development rights of Orbactiv were finally acquired by The Medicines Company in 2009.

The Medicines Company submitted new drug application (NDA) for Orbactiv to the US Food and Drug Administration (FDA) in the fourth quarter of 2013. The drug was reviewed by the FDA under qualified infectious disease product (QIDP) designation in December 2013 .

The FDA accepted the NDA for Orbactiv for review in February 2014, the drug was approved for the treatment of adults with acute bacterial skin and skin structure infections (ABSSSIs) caused by susceptible designated Gram-positive bacteria including methicillin-resistant Staphylococcus aureus (MRSA) in August 2014.

An oxazolidinone class antibacterial drug indicated for treatment of adult patients infected with ABSSSI caused due to susceptible Gram-positive bacteria.

Orbactiv is a semi-synthetic, lipoglycopeptide antibacterial drug with an active component called oritavancin, which offers three mechanisms of actions to exert the dependant bacterial activity against S aureus, S pyogenes and E Faecalis, and finally leads to cell death.

The drug is available in a 400mg dose vial, which can be administered intravenously.

FDA approval for Orbactiv was based on the results from two phase three clinical trials known as SOLO I and SOLO II, which enrolled 1,987 ABSSSI patients to determine the safety and efficacy of the drug. The patients were randomised in two identical double-blind, multi-centre, multinational, non-inferiority trials.

The results of the SOLO I study were announced in December 2012 and those of the SOLO II study were announced in July 2013. The primary and secondary efficacy endpoints were met in both the studies. The results of both the studies demonstrated that higher proportion of patients who were administered with Orbactiv achieved at least 20% reduction of lesion area in 48 to 72 hours after the therapy.

The most common adverse reactions reported in Orbactiv-administered patients in both clinical trials included headache, nausea, vomiting, limb and subcutaneous abscesses and diarrhoea.

The Medicines Company is a pharmaceutical company specialised in developing antibiotics to treat serious infectious diseases. The company operates in various locations including the US, Europe, Middle East and Asia Pacific regions.

The company launched Orbactiv in the US market in October 2014. Other medications available in the market to treat ABSSSI include Dalvance (dalbavancin) developed by Durata Therapeutics and Sivextro developed by Cubist Pharmaceuticals.