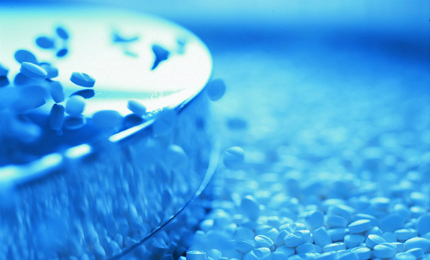 Rexulti (brexpiprazole) is a newly-discovered psychotropic compound indicated as an add-on therapy for major depressive disorder (MDD) and as a treatment for schizophrenia. The drug was discovered by Otsuka and is being co-developed with Lundbeck.

"Rexulti contains an active ingredient called brexpiprazole, whose mechanism of action is not clearly known."

Major depression disorder (MDD) is a mental health condition characterised by frequent mood swings leading to feelings of sadness, loss, anger or frustration that are likely to interfere with daily life.

Though the exact reasons for depression are still unknown, it is believed that chemical changes in the brain are responsible for the disorder. It is estimated that approximately 15 million adults in the US live with MDD.

Schizophrenia is a chronic brain disabling disorder that causes people to hear imaginary voices, see imaginary things or believe other people are controlling their thoughts. In the US, approximately 2.4 million adults are suffering with schizophrenia.

Brintellix (Vortioxetine) for Treatment of MDD

The FDA approval of Rexulti was based on results from a clinical programme, which included four placebo-controlled, Phase III clinical studies. Two of the four studies were conducted on Rexulti as an adjunctive therapy to antidepressants in MDD and the remaining two in schizophrenia.

Patients randomised with Rexulti were initially treated with a 0.5mg dose of the drug during the first week followed by 1mg dose or increased to 2mg or 3mg from week three onwards. Dosages were then maintained for the remaining four weeks.

The primary endpoint for both studies was change in Montgomery-Åsberg Depression Rating Scale (MADRS).

"A 1mg dose was not found superior to a placebo."

A 1mg dose was not found superior to a placebo. The most common adverse reactions observed were akathisia and weight gain.

The efficacy of Rexulti as a treatment for schizophrenia in adults was determined in two, six-week, placebo-controlled, randomised, Phase III studies that compared fixed doses of the drug with a placebo.

Subjects were treated with an adequate dose of Rexulti for six weeks. The results demonstrated significant efficacy for the primary end point of Positive and Negative Syndrome Scale (PANSS).

In both studies, change from the baseline in PANSS total score for the drug was superior to a placebo. The most common adverse reaction observed during the studies was weight gain.