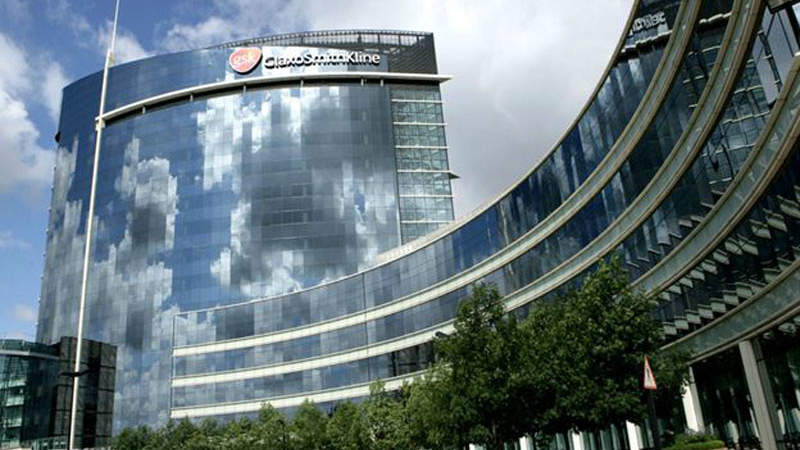 Shingrix is a recombinant subunit shingles vaccine that was discovered and developed by GlaxoSmithKline (GSK).

GSK submitted the vaccine for regulatory approval to the US Food and Drug Administration (FDA) in October 2016. The company received unanimous voting from the FDA’s vaccines and related biological products advisory committee (VRBPAC) recommending approval of the vaccine in September 2017.

By October, Shingrix was approved in the US for the prevention of shingles in adults aged 50 years and older. The vaccine was also approved in Canada in the same month.

Regulatory approvals for Shingrix are currently underway in Europe, Australia, and Japan.

Also known as herpes zoster, singles is a viral infection caused by a reactivation of the varicella zoster virus (VZV). The disease results in a painful and itchy rash that develops on one side of the body and can last for two to four weeks.

A person affected by shingles may feel postherpetic neuralgia (PHN) pain ranging from three months to several years, even after the virus is no longer active. PHN may occur in between 10% and 18% of all shingles cases.

The disease generally occurs in older people, whose weakened immune systemsare unable to maintain a resilient and effective response to VZV reactivation.

Symptoms include pain, burning, numbness, and tingling, as well as sensitivity to touch, fluid-filled blisters, and itching.

“A pooled analysis of the studies demonstrated that Shingrix exhibited more than 90% efficacy against shingles across all age groups.”

An estimated one million cases of shingles are reported a year in the US, while the disease affects approximately 130,000 people a year in Canada.

Shingrix is a non-live, recombinant subunit vaccine and a combination of an antigen, glycoprotein E, and adjuvant system AS01B. The vaccine generates a long-term immune response.

The vaccine can be administered using intramuscular injection in two doses.

FDA approval for Shingrix was based on results obtained from a comprehensive Phase III clinical trial programme, which evaluated the efficacy, safety, and immunogenicity of the vaccine in more than 38,000 people.

A pooled analysis of the studies demonstrated that Shingrix exhibited more than 90% efficacy against shingles across all age groups. The results also showed that the vaccine sustained efficacy over a follow-up period of four years. The vaccine not only prevented shingles, but also reduced the overall incidence of PHN, a common complication associated with shingles.

GSK conducted a Phase III revaccination clinical trial known as Zoster-048 study on Shingrix. It was a non-randomised, open-label, multi-centre, group-matched study, which enrolled 430 adults aged 65 years and older who were previously vaccinated against shingles with the currently available live-attenuated zoster vaccine five years before, as well as in previously unvaccinated people.

The primary objective of the study was demonstration of non-inferior immune response.

Revealed in June 2017, the study results demonstrated that the people who received the ZVL vaccine at least five years before being vaccinated with Shingrix showed the same immune response as people without previous exposure to the ZVL vaccine. The study also showed that the new vaccine was well-tolerated.

Padcev (enfortumab vedotin) for the Treatment of Urothelial Cancer, USA