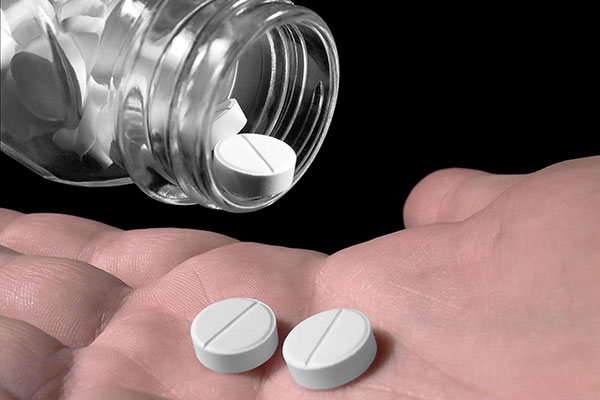 Tarsa Therapeutics submitted a new drug application (NDA) for TBRIA for the treatment of postmenopausal osteoporosis in women with at least five years postmenopause to US Food and Drug Administration (FDA) in July 2015.

The FDA accepted the NDA for the review and fixed the approval deadline date as 30 May 2016.

Causes and severity of postmenopausal osteoporosis

"TBRIA is an oral formulation of salmon calcitonin, which is more potent than the human calcitonin hormone."

Osteoporosis is a common condition of thin bone with an increased risk to fracture. The major factors for developing osteoporosis include age, family history, postmenopausal status, lower calcium intake and use of drugs such as corticosteroids.

Postmenopausal osteoporosis is a condition in which the oestrogen hormone affects bone health with the onset of menopause. It is prevalent in women over the age of 50.

Mechanism of action of TBRIA

The drug, without undergoing any degradation, moves across the intestinal lining, enters the blood stream through the stomach and binds with bone cells at a receptor known as osteoclasts, and stops and prevents bone breakdown process and loss of bone mass.

The drug will be available in the form of a tablet for oral administration only.

Actonel is one of the most widely used osteoporosis drugs on the market.

Tarsa Therapeutics completed Phase III of the ORACAL clinical trial on TBRIA for the treatment of postmenopausal osteoporosis in February 2011. It was a multinational, three-armed, double-blind, double-dummy study, which enrolled 565 postmenopausal women with osteoporosis in six countries. The mean age of the subjects was 66.5 years.

Results of the study demonstrated that in postmenopausal women with osteoporosis, TBRIA was superior compared to a placebo and other nasal calcitonin spray in increasing the bone mineral density.

Most adverse events in the trial were modest, and the adverse events were mainly confined to gastrointestinal and were similar to the TBRIA and placebo arms of the study.

Clinical trials on calcitonin-salmon for treatment of osteopenia

Tarsa Therapeutics also conducted a Phase II clinical trial on TBRIA for the treatment of osteopenia, which may be developed in the future.

The study evaluated the ability of the drug to improve bone mineral density (BMD) at the lumbar spine (LS) in women with osteopenia at increased risk of fracture. Study results showed that patients treated with TBRIA produced statistically significant improvements in BMD at the lumbar spine.

Based in Philadelphia, US, Tarsa Therapeutics develops novel therapies for the prevention and treatment of osteoporosis and associated bone diseases. The company’s current development pipeline also includes Ostora, an oral calcitonin tablet for the treatment of postmenopausal osteoporosis.