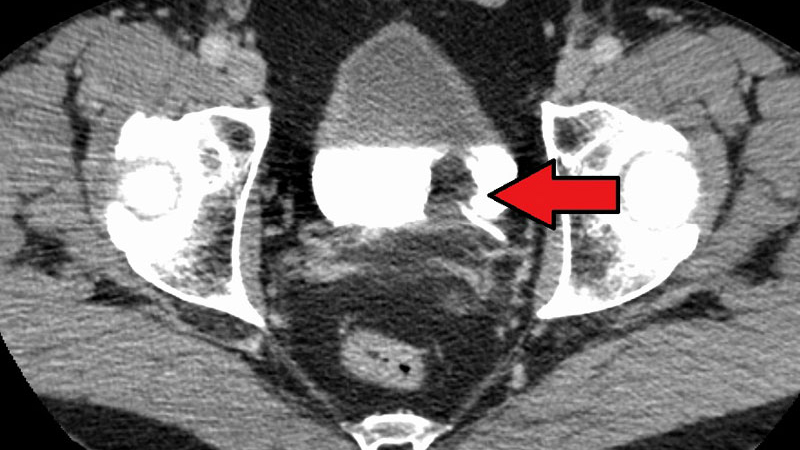 Tecentriq® (atezolizumab) is a monoclonal antibody designed to bind with a protein called PD-L1.

Discovered and developed by Genentech, Tecentriq® has been approved for the treatment of metastatic urothelial carcinoma (mUC) of the bladder.

This cancer immunotherapy was also granted accelerated approval by the US Food and Drug Administration (FDA) as an initial treatment for mUC patients, who are not eligible for cisplatin chemotherapy, in April 2017.

In addition, Tecentriq® is approved by the FDA for the treatment of metastatic non-small cell lung cancer (NSCLC).

Genentech is a member of the Roche Group.

Urothelial carcinoma (UC) is also known as transitional cell carcinoma (TCC). It is a type of bladder cancer that more commonly found in men. According to 2017 American Cancer Society (ACS) estimates, around 79,000 people in the US will be diagnosed with bladder cancer this year, making it the most common type of urothelial cancer. UC is also the ninth most common cancer worldwide.

Tecentriq® contains a monoclonal antibody, which binds with the PD-L1 protein expressed on tumour cells and tumour-infiltrating immune cells. It restrains interactions with both PD-1 and B7.1 receptors and enables the activation of T cells.

The drug is available in the form of an injection, which can be administered intravenously.

The FDA’s accelerated approval for Tecentriq® was based on results obtained from a phase II clinical trial known as IMvigor 210 study, which was an open-label, multi-centre, single-arm study conducted on 119 people with locally advanced or mUC, regardless of PD-L1 expression.

The patients were administered with Tecentriq® in a 1,200mg intravenous dose every three weeks until either an unacceptable toxicity is found or the disease progresses.

Results of the study showed that the ORR in patients administered with Tecentriq® was 14.8%.

Genentech also conducted a phase III clinical trial known as IMvigor 211 on Tecentriq®. It was the first randomised clinical study that compared Tecentriq® to chemotherapy in advanced bladder cancer patients previously treated with a platinum-based chemotherapy.

The study enrolled 931 people with previously-treated mUC, who progressed during or following a platinum-based regimen. The patients were administered with Tecentriq® every three weeks compared to vinflunine, paclitaxel, or docetaxel.

The primary endpoint of the study was overall survival, which was tested as defined by PD-L1 expression.

The initial results were announced in May 2017, showing that the study did not meet the primary endpoint of OS compared to chemotherapy. The safety profile of the study was consistent with the previous IMvigor 210 study.