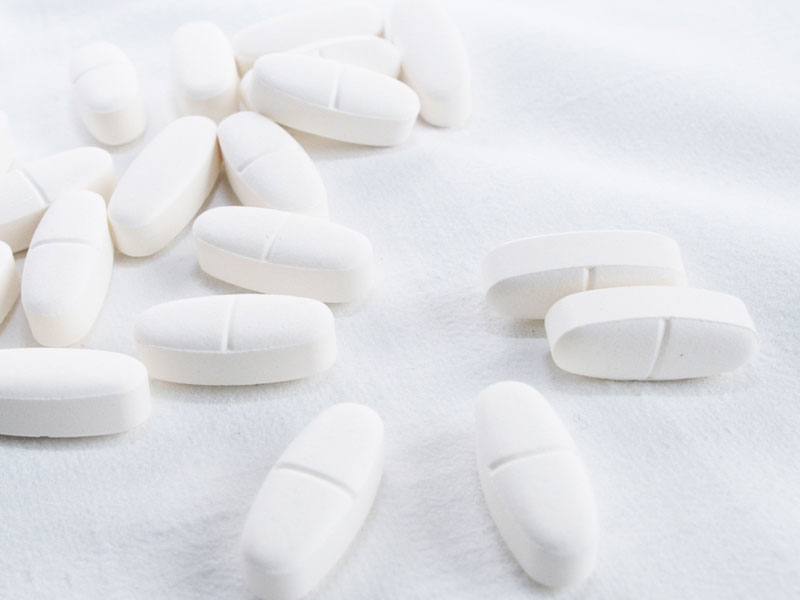 Trulance™ (Plecanatide) is a guanylate cyclase-C (GC-C) agonist indicated for the treatment of adult patients with chronic idiopathic constipation (CIC).

Developed by Synergy Pharmaceuticals, Trulance is the first drug designed to replace the function of uroguanylin, a naturally occurring and endogenous human gastrointestinal (GI) peptide that arouses fluid secretion resulting in a stool consistency and regular bowel function.

Synergy received approval for Trulance from the US Food and Drug Administration (FDA) for treating adults with CIC in January 2017. It plans to launch Trulance in the US market in Q1, 2017.

CIC is a functional gastrointestinal (GI) disorder characterised by symptoms including fewer than three bowel movements a week. The cause of constipation has not yet been identified.

The disease affects an estimated 33 million people in the US and 14% of the global population.

“Synergy received approval for Trulance from the US Food and Drug Administration (FDA) for treating adults with CIC in January 2017.”

The activation of GC-C results in increasing intra-cellular and extra-cellular concentrations of cyclic guanosine monophosphate (cGMP), as well as the stimulation of chloride and bicarbonate secretions into the intestinal lumen.

The drug is available in the form of a 3mg tablet for oral administration.

The efficacy and safety of Trulance was evaluated in two randomised, 12-week, double-blind, and placebo-controlled phase III clinical studies. Studies I and II enrolled 905 and 870 patients, respectively, with a mean age of 45 years.

The patients were randomised in 1:1 ratio to either placebo or Trulance 3mg, once daily. The medication was administered without respect to food intake.

The results from both studies showed that patients who were treated with Trulance achieved the primary endpoint of greater efficacy responder rate, as defined by the FDA for the approval in CIC. Efficacy responders were considered based on at least three complete spontaneous bowel movements (CSBM) in a week and an increase of at least one CSBM over baseline in the same week.

The patients who received Trulance for 12 weeks witnessed improvements compared to placebo in both stool frequency and consistency. Frequency was measured by the number of spontaneous bowel movements a week, while the consistency was measured through the Bristol Stool Form Scale.

Based in New York, Synergy Pharmaceuticals is a leading biopharmaceutical company focused on the development and commercialisation of novel GI therapies. It is engaged in the discovery, research, and development of uroguanylin analogues used for the treatment of functional GI disorders and inflammatory bowel disease.

The company developed lead product candidates plecanatide and dolcanatide based on the proprietary uroguanylin analogue platform.