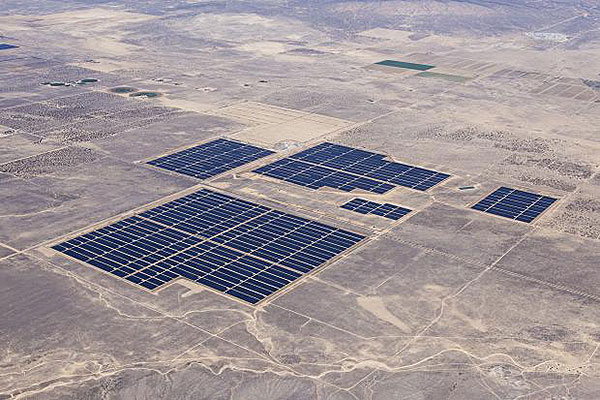 Varithena (polidocanol injectable foam) is injectable foam indicated for the treatment of patients with incompetent veins and visible varicosities of the great saphenous vein (GSV) system. The drug was discovered and developed by BTG International.

BTG received approval from the US Food and Drug Administration (FDA) for Varithena for treating patients with varicose veins and saphenofemoral junction incompetence in November 2013.

Varithena is the only FDA-approved comprehensive therapy to improve symptoms and appearance for a wide range of varicose veins. BTG holds the commercial rights of Varithena and plans to launch the drug in the US market in the second quarter of 2014.

Causes and symptoms of varicose veins

Varicose veins are the superficial, enlarged and tortuous veins found on the legs on the great saphenous vein (GSV) system. The disease is caused by weakened valves and can result in enlarged veins causing aching pain and discomfort.

The symptoms of the disease include heaviness, swelling, aching, restless legs, cramps, itching, throbbing and tingling.

"The disease affects about 30million adults in the US and is twice more commonly found in women than in men."

The disease affects about 30million adults in the US and is twice more commonly found in women than in men.

The drug is administered through intravenous injection.

VANISH-1 assessed the efficacy and safety of Varithena 0.5%, 1.0% and 2.0%, while VANISH-2 assessed Varithena 0.5% and 1.0%, in comparison with placebo. The two studies enrolled over 519 patients with varicose veins.

"The primary endpoint of the studies was improvement in patient symptoms."

The clinical findings were supported by the results of duplex ultrasound and other clinical measures.

BTG International is involved in the development and commercialisation of products targeting acute care, cancer and vascular diseases.