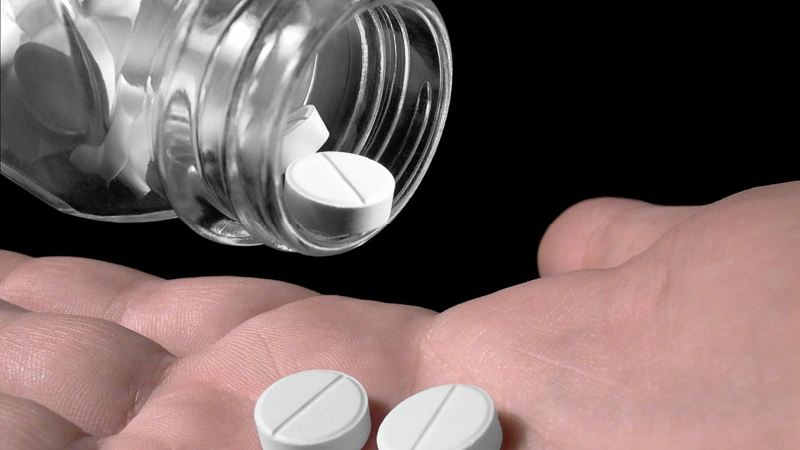 Xadago® (safinamide) is a monoamine oxidase type B (MAO-B) inhibitor indicated for the treatment of Parkinson’s disease.

In partnership with Zambon, the drug was developed by Newron Pharmaceuticals, which submitted a new drug application (NDA) to the US Food and Drug Administration (FDA) in March 2015. This was accepted for review in December 2015. Newron also received a complete response letter (CRL) from the FDA in March 2016.

Newron resubmitted an NDA for Xadago in response to the CRL and received a Prescription Drug User Fee Act (PDUFA) goal date of 21 March 2017. The FDA then approved Xadago as an add-on therapy to levodopa / carbidopa in March 2017.

The European Commission (EC) granted marketing authorisation (MA) for Xadago® in February 2015. The drug was approved by Swissmedic in November 2015.

Parkinson’s disease (PD) is a progressive neurodegenerative disorder affecting the motor system. Typically developed in old age, the disease occurs when nerve cells in the brain do not produce enough of chemical dopamine, which sends messages and helps control and co-ordinate body movements.

Symptoms associated with the disease include tremors, stiff muscles, slow movement, and problems with balance.

Parkinson’s disease is estimated to affect between seven to ten million people worldwide, with one million affected people in the US alone.

Xadago® contains a monoamine oxidase type B (MAO-B) inhibitor, which blocks the catabolism of dopamine, resulting in an increase of dopamine levels and subsequently increasing the dopaminergic activity in the brain.

The FDA approval for Xadago® was based on results obtained from two phase III clinical trials. The double-blind, placebo-controlled, and multi-national studies were conducted for 24 weeks on PD patients, who experienced off-time during treatment with carbidopa / levodopa and other medications.

The primary endpoint of the study was change from baseline in total daily on-time without troublesome dyskinesia, based on 18-hour diaries completed by patients for at least three days before each of the scheduled visits. Off-time during the diary period and reduction in Uniform Parkinson’s Disease Rating Scale (UPDRS) part III were the secondary end points.

The second study enrolled 2,549 PD patients, who were randomised to receive Xadago® 100mg daily or placebo for 24 weeks. The study results demonstrated that patients who received Xadago 100mg/day witnessed increase in on-time without troublesome dyskinesia and reduction in off-time of similar magnitude and a reduction in UPDRS III score.

US WorldMeds received license for the development and commercialisation of Xadago® in the US in March 2016. It paid Zambon upfront, regulatory and commercial milestone payments as royalties, but Newron Pharmaceuticals will receive a share of that payment from Zambon upon FDA approval of the drug.

Xadago® was launched in Germany, Italy, Spain, the UK, Belgium, Denmark, Sweden, Luxembourg, the Netherlands, Norway, and Switzerland in 2016.