Expand
Prostate cancer emanates in the prostate gland, which is the reproductive system of a man.
Xtandi contains an androgen receptor antagonist.
Xtandi is administered in 40mg capsules four times a day, achieving a total dose of 160mg a day.

Xtandi (enzalutamide) is an androgen receptor inhibitor indicated for the treatment of metastatic castration-resistant prostate cancer (mCRPC). It is jointly developed and manufactured by Medivation and Astellas Pharma.

The new drug application (NDA) for Xtandi was accepted by the US Food and Drug Administration (FDA) in July 2012. The drug was granted priority review designation with a Prescription Drug User Fee Act (PDUFA) action date for November 2012.

However, in August 2012, the FDA approved the drug three months earlier than the PDUFA date for the treatment of mCRPC patients previously treated with docetaxel-based chemotherapy.

In June 2013, the European Commission (EC) granted marketing authorisation for Xtandi for the treatment of adult men with mCRPC, who were earlier treated with docetaxel chemotherapy.

The FDA further approved Xtandi in September 2014 as a treatment for men with mCRPC, who were not treated with chemotherapy. The company submitted supplemental new drug application (sNDA) for the drug based on the results from the Phase 3 clinical trial Prevail.

"The FDA approved the drug in August 2012, for the treatment of mCRPC patients previously with docetaxel-based chemotherapy."

Prostate cancer originates in the prostate gland, which is the reproductive system of a man. The disease in metastatic or late stage spreads to other parts of the body, resulting in what is known as metastatic castration-resistant prostate cancer (mCRPC). mCRPC is the second most deadly disease in the US after lung cancer.

According to American Cancer Society estimates, a total of 241,740 new cases of the disease were diagnosed in the US in 2012, with 28,170 patients expected to die.

The drug is administered in 40mg capsules four times a day, with a total dose of 160mg a day.

The FDA approval for Xtandi was based on a Phase III clinical study known as AFFIRM. It was conducted between September 2009 and July 2012. The randomised, global, placebo-controlled study enrolled 1,199 patients with mCRPC. It evaluated the safety and efficacy of Xtandi. Patients who were administered with docetaxel were randomly given Xtandi 160mg oral dose or placebo once daily. The primary endpoint of the study was finding the overall survival (OS). The secondary outcome measures included finding radiographic progression-free survival, FACT-P quality of life, and time to prostate-specific antigen (PSA) progression.

The results of the study demonstrated that patients administered with Xtandi showed statistically significant improvement in median OS, when compared to the patients treated with placebo. The median OS in the Xtandi-administered group was 18.4 months, whereas it was 13.6 months in the placebo group. Approximately 37% of the patients administered with Xtandi experienced lower risk of death when compared with placebo. The number of deaths reported in the Xtandi arm was 38.5% while it was 53.1% in the placebo arm .

An open label safety study will be conducted on Xtandi in patients who are at high risk for seizure. The study will enrol 350 subjects and its results are expected in 2019.

Marketing Xtandi in the US

Provenge (sipuleucel-T) is an autologous cellular immunotherapy used intravenously in the form of infusion for the treatment of men with advanced prostate cancer. The drug was developed by the Dendreon Corporation.

The new drug will face competition from other approved medications available in the market for the same indication, such as Provenge developed by Dendreon Corporation, Sutent manufactured by Pfizer, and Abiraterone developed by BTG and Johnson & Johnson. 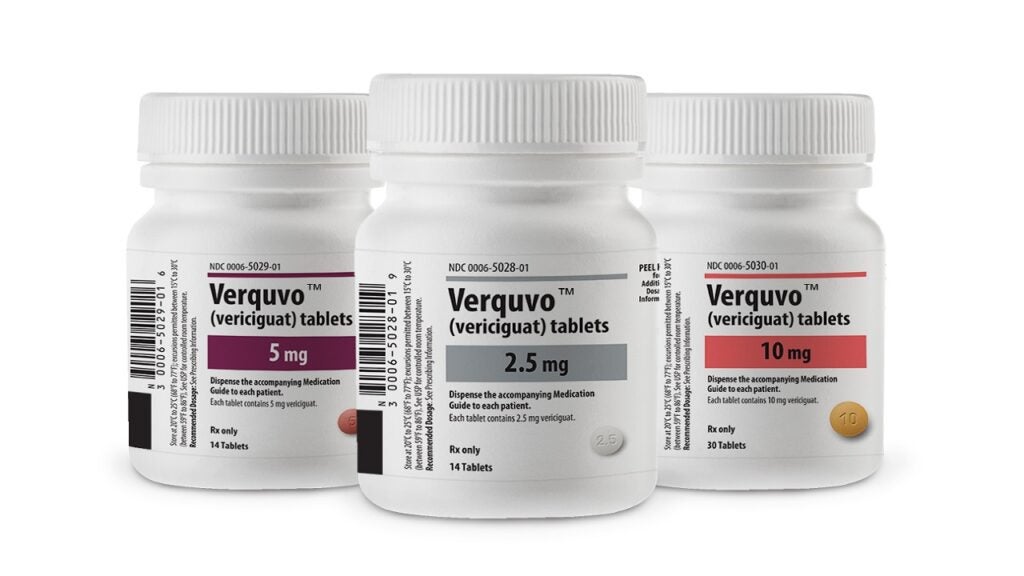