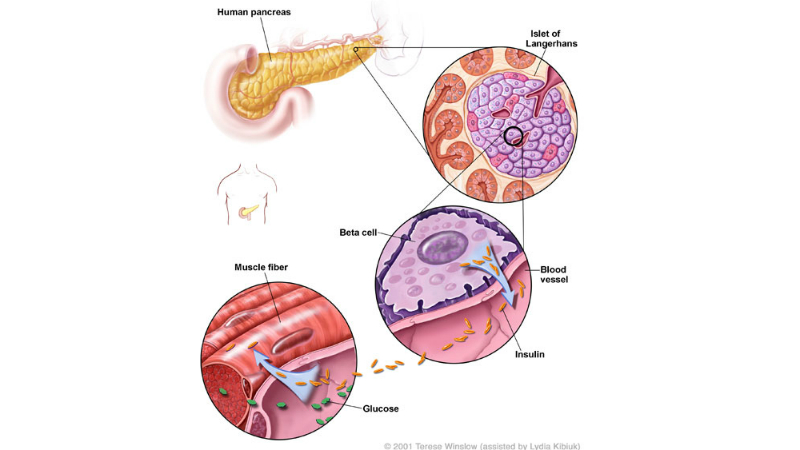 Developed by Novo Nordisk, Xultophy 100/3.6 is indicated for the treatment of type 2 diabetes.

A new drug application was submitted to the US Food and Drug Administration (FDA) on 12 September 2016 and the drug was approved on 21 November 2016.

Diabetes is a metabolic disorder characterised by increased blood sugar levels, insulin resistance, or lack of insulin in the body. It is usually classed as type 1 or type 2.

Type 1 diabetes mostly occurs in children and rarely in adults. In this condition, the body does not make enough insulin to maintain low blood sugar levels.

Type 2 diabetes is the most common type and it occurs due to a lack of insulin production. The condition initially begins with resistance to insulin and mostly occurs in middle-aged people and the elderly.

The symptoms associated with type 2 diabetes include increased thirst, frequent urination, unusual weight loss, blurred vision, fatigue, sores, and increased appetite. In the long-term, the disease may lead to serious conditions such as heart diseases, diabetic retinopathy, and kidney failure.

Composed of insulin degludec and liraglutide, Xultophy 100/3.6 is available in the form of an injectable solution.

Liraglutide is a GLP-1 (Glucagon Like Peptide -1) receptor agonist, which acts by increasing the release of glucose-dependent insulin.

The approval of Xultophy 100/3.6 was based on results obtained from the three phase III clinical trials, Study A, Study B, and Study C, which was conducted on a combined 1,393 patients to examine the safety and efficacy of the drug.

Study A was a phase III, randomised, open-label, 26-week trial, which enrolled 348 subjects with type 2 diabetes who were already being treated with liraglutide and metformin alone, in combination with pioglitazoneor sulfonylurea, or both. The subjects continued to receive oral anti-diabetic drugs as pre-trial doses and throughout the trial.

The subjects were randomised to receive 16 units of Xultophy 100/3.6 or 1.7mg liraglutide as starting doses. The trial met the primary endpoint of change in HbA1C levels from the baseline and demonstrated the superiority of the drug (1.31%) compared to liraglutide (0.36%).

Study B was a phase III, randomised, double-blind, 26-week trial conducted on 398 patients with type 2 diabetes already treated with basal insulin and metformin or as a combination with sulfonylurea or glinides.

The subjects were randomised to receive 16 units of Xultophy 100/3.6 or 16 units of insulin degludec as starting doses. The trial met the primary endpoint of change in HbA1C levels from the baseline and demonstrated the superiority of the drug (1.94%) compared to insulin degludec (1.05%).

Biovian is a one-stop-shop providing GMP contract manufacturing of biopharmaceuticals....