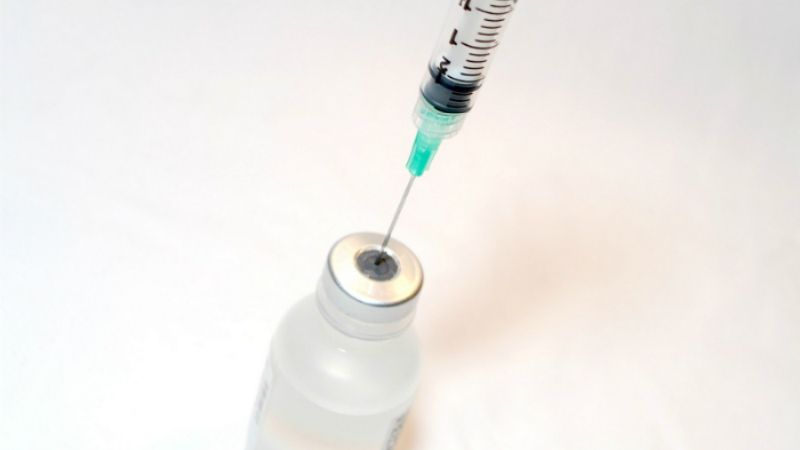 Zinplava (bezlotoxumab) is an injectable solution developed by Merck indicated for the treatment of clostridium difficile infection (CDI) in adult patients who are already receiving anti-bacterial drug treatment.

The biologics license application for Zinplava was submitted to the US Food and Drug Administration (FDA) on 27 January 2016. The FDA granted approval on 21 October 2016 and the drug will available in the Q1, 2017.

A marketing authorisation application for the drug has been filed and is under review by the European Medicines Agency (EMA).

The infection is caused by bacterial spores in the faeces, which spread by contaminating surfaces. The bacteria are also known to cause hospital-acquired diarrhoea and infect patients who are under prolonged use of antibiotics.

Clostridium difficile’s virulence is due to toxin A (TcdA) and toxin B (TcdB). Toxin A is enterotoxic, whereas toxin B is a cytotoxin and both of them are pro-inflammatory. When present in the intestines of the infected person, the toxins primarily inactivate Rho GTPases by glycosylation and damage the intestinal epithelial cells, which lead to mucosal injury and inflammation.

The disease is associated with symptoms such as watery diarrhoea, fever, loss of appetite, nausea, abdominal pain, and tenderness, as well as blood or pus in the stool, swollen abdomen, and weight loss.

Zinplava is a human monoclonal IgG1/kappa antibody, which binds to the toxin B of clostridium difficile, inhibits the binding of the toxin B to the colonocytes, and neutralises the toxin.

The drug binds to the two epitopes within the N-terminal half of the CROP domain of the toxin through its two Fab regions to block the carbohydrate binding pockets of the toxin and prevents the toxin from binding to the host cells.

The US FDA approved Zinplava (bezlotoxumab) based on the results obtained from the two phase 3 clinical trials MODIFY I and MODIFY II, which were conducted to evaluate the safety and efficacy of the drug for the treatment of CDI.

The two trials were evaluated through to week 12 and met the primary efficacy end points of rate of recurrence of infection. This rate in both trials was lower in the arms treated with bezlotoxumab (17.4% and 15.7%) and bezlotoxumab and actoxumab (15.9% and 14.9%), when compared to the placebo (27.6% and 25.7%).

The most commonly observed adverse reactions during the MODIFY I trial were nausea, diarrhoea, and pyrexia.