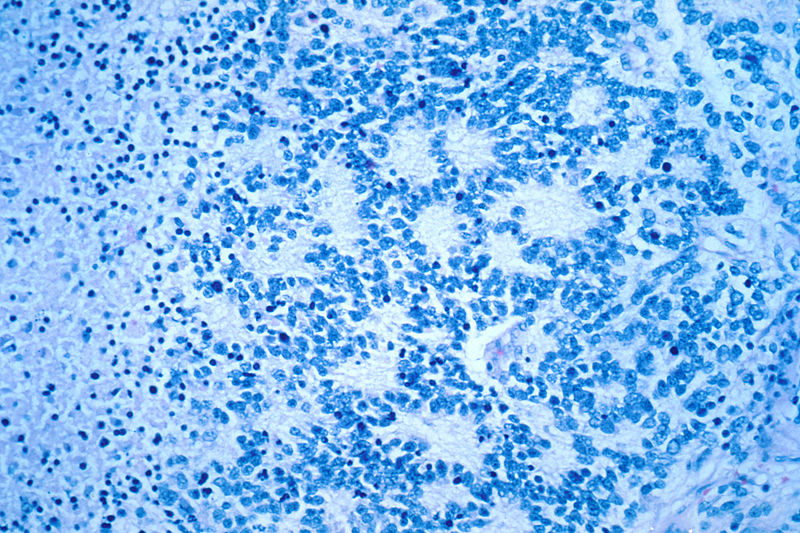 Aeterna Zentaris has reported the results from a Phase 1 trial that evaluated the toxicity and efficacy of perifosine given in monotherapy to patients with neuroblastoma.

Neuroblastoma is a type of childhood cancer, which typically begins in nerve tissues.

The perifosine, an oral PI3K/Akt inhibitor, demonstrated the drug’s activity against chemo-resistant and radio-resistant neuroblastoma, while allowing good quality of life and sparing vital organs.

"On both occasions, the authors alluded to perifosine’s potential as a combination therapy which further supports our current Phase 3 trial in multiple myeloma in which perifosine is used in combination with bortezomib and dexamethasone," Engel added.

The disease was evaluated for every eight weeks in the study.

Perifosine demonstrated anti-neuroblastoma activity with a 50% progression-free survival rate at 12 months. The results included one complete remission depending on a normalised MIBG scan and three patients with improved MIBG scan and normalised bone marrow histology over prolonged follow-up.

The study reported that perifosine, which was well tolerated without major toxicity, might have a possible role with chemotherapy, radiation therapy, and/or other agents active in PI3K/Akt pathway.

The FDA has issued orphan drug designation to perifosine for neuroblastoma.