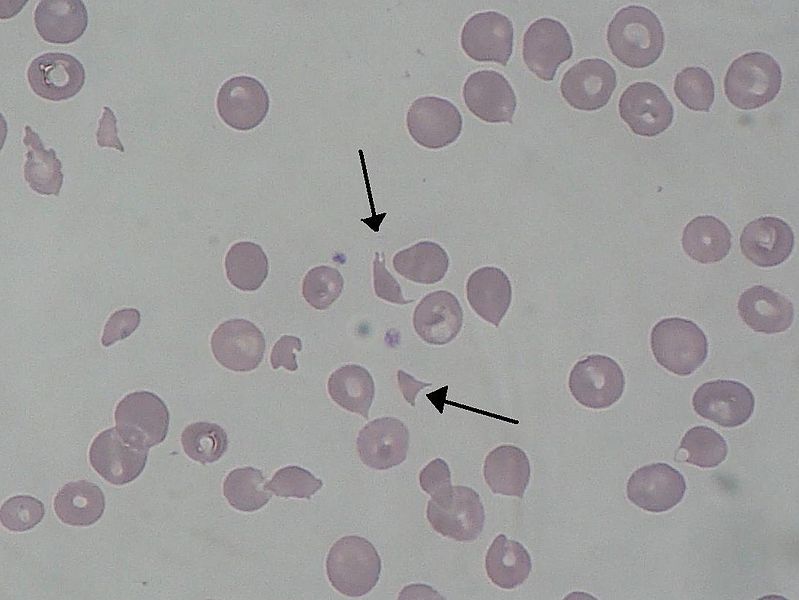 Alexion Pharmaceuticals has received approval from the Ministry of Health, Labour and Welfare (MHLW) in Japan for the use of its drug 'Soliris' (eculizumab) to treat paediatric and adult patients with atypical hemolytic uremic syndrome (aHUS), an ultra-rare disorder.

Japan had already approved the drug for the treatment of paroxysmal nocturnal hemoglobinuria (PNH), another severe and ultra-rare disease that impairs the production of blood cells.

The company intends to start initial treatment with Soliris for patients with aHUS in Japan in the fourth quarter of 2013.

aHUS, an ultra-rare chronic genetic disease which can gradually damage important organs that can lead to stroke, heart attack, kidney failure and death, affects both children and adults.

The morbidities and premature mortality in aHUS is caused by chronic uncontrolled activation of the complement system, which results in thromobotic microangiopathy (TMA).

The drug particularly targets uncontrolled complement activation, and is approved for the suppression of TMA in patients with aHUS.

Tokyo Women's Medical University of Tokyo Woman's UHP professor Motoshi Hattori said Soliris has been proven to have a life-transforming impact on patients suffering from aHUS.

The Japanese approval was granted based on the company's supplemental new drug application (sNDA) that included clinical data from two prospective, controlled, open-label studies in adolescent and adult patients with aHUS, and a third retrospective study in paediatric patients with aHUS.

"Results from clinical studies show that chronic Soliris treatment inhibits complement-mediated TMA, which is responsible for thrombosis, vital organ failure, and other life-threatening manifestations of aHUS."

Soliris demonstrated its safety and efficacy by rapid and sustained reduction in terminal complement activity and was also well-tolerated in these studies.

Alexion executive vice-president and chief commercial officer David Hallal said the approval of Soliris for the treatment of aHUS by the Japanese government brings life-transforming hope to patients suffering from this disease.

"We will initiate our disease awareness and education programmes as we work closely with the healthcare community to support rapid and accurate diagnosis of aHUS as well as better informed treatment decisions," Hallal said.

The US FDA, the European Medicines Agency (EMA) and other regulatory authorities have also approved Soliris for the treatment of patients with aHUS to inhibit complement-mediated TMA.

The drug has been approved in more than 40 countries, including Japan, for the treatment of patients with PNH, a debilitating, ultra-rare and life-threatening blood disorder.