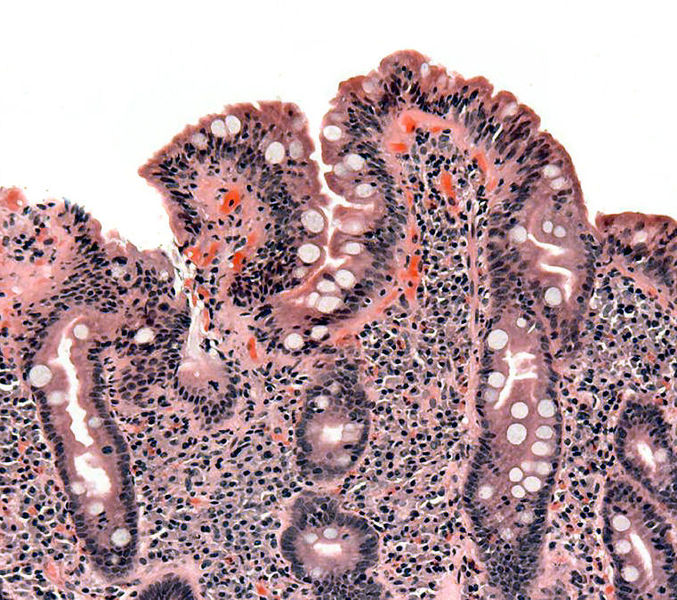 US-based biopharmaceutical firm Alvine Pharmaceuticals has dosed the first patient in a randomised Phase IIb trial of its orally administered lead clinical candidate 'ALV003' for the treatment of patients with coeliac disease.

ALV003, a combination of two recombinant gluten-specific proteases cysteine protease (EP-B2) and prolyl endopeptidase (PEP), targets gluten and degrades it into small fragments, which in vitro diminishes its immunogenicity.

The Phase IIb, randomised, double-blind, placebo-controlled, dose-ranging clinical trial also called as CeliAction Study is aimed at assessing the safety and efficacy of ALV003 at different dose levels administered over a 12-week period in about 500 patients in the US, Canada and Europe

Alvine Pharmaceuticals senior vice-president of development and chief medical officer Daniel Adelman said the CeliAction study is one of the largest and most comprehensive clinical trials ever carried out in patients with coeliac disease maintained on a gluten-free diet.

"The data from this study will provide important insights into the potential treatment of the disease and prepare us for moving into late-stage development trials," Adelman said.

Currently, diagnosed coeliac disease patients who are symptomatic despite attempting to follow a gluten-free diet are being enrolled in the CeliAction Study.

"The data from this study will provide important insights into the potential treatment of the disease and prepare us for moving into late-stage development trials."

The primary efficacy endpoint for the trial is the change in small intestinal mucosal morphology as measured by the change in villus height to crypt depth ratio (Vh:Cd) from baseline and week 12 assessments, while the secondary endpoints include the changes in density in intestinal intraepithelial lymphocytes and coeliac disease-specific symptoms during the study.

Changes in coeliac disease serologies and quality-of-life measures will also be assessed during the trial.

The company said that about 120 patients will be allowed to stay on trial treatment for an additional 12 weeks in order to continue measuring efficacy and safety.

The company previously presented results from a Phase IIa study showed that ALV003, when given in the context of a gluten-free diet, could lessen gluten-induced intestinal mucosal injury in well-controlled coeliac disease patients.

Coeliac disease is an acquired autoimmune disorder that develops in genetically susceptible individuals after ingestion of dietary gluten, a family of glutamine and proline rich proteins found in common food grains such as wheat, rye, and barley.

The company believes ALV-003 in conjunction with a gluten-free diet could be an effective option for the treatment of coeliac disease.