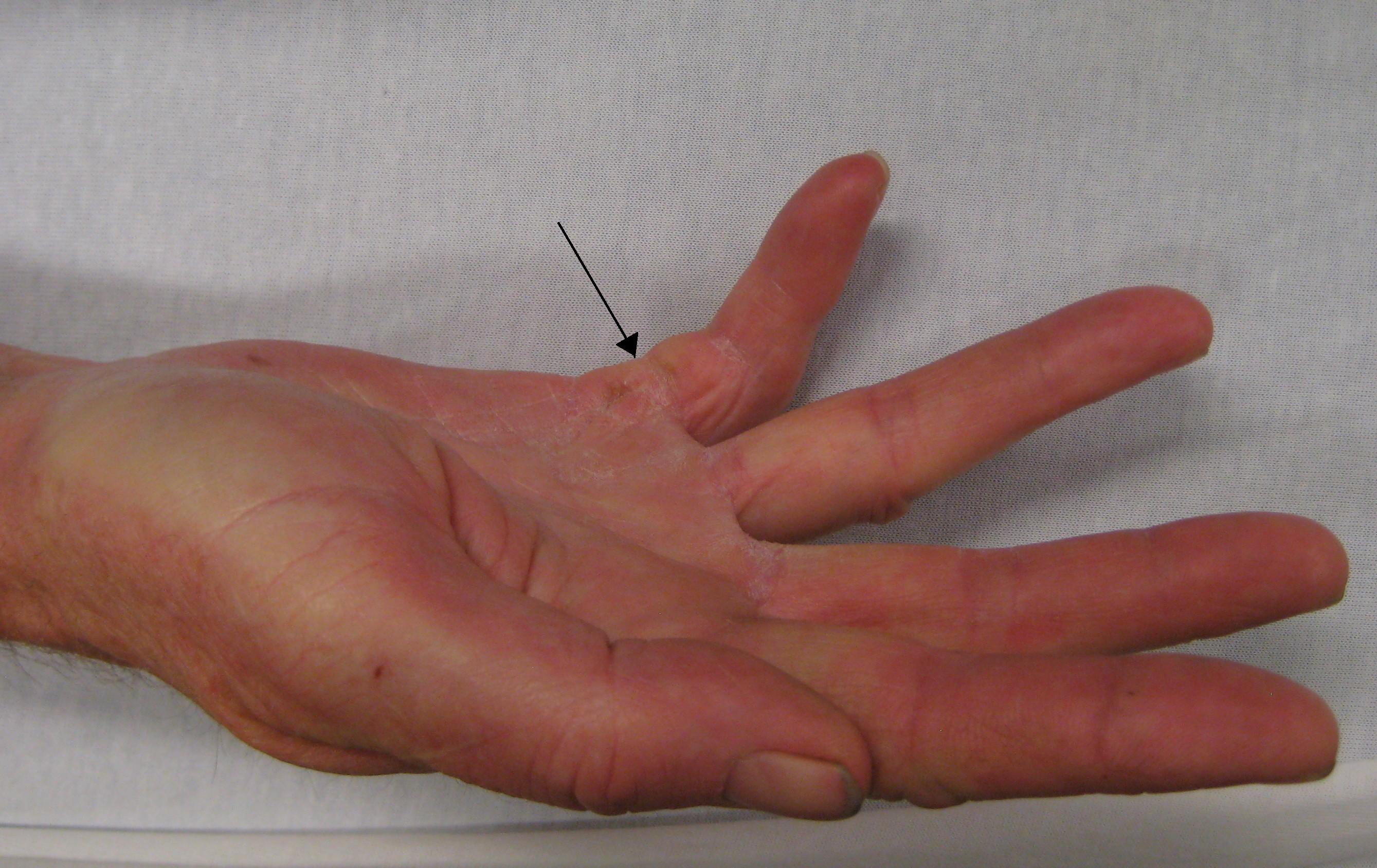 According to the company, the ‘Multiple Treatment Investigation of Collagenase Optimizing the Resolution of Dupuytren’s’ (MULTICORD) trial, is the largest interventional clinical study for the treatment of Dupuytren’s contracture to date.

The trial showed that two concurrent injections of Xiaflex in patients with multiple Dupuytren’s contractures resulted in comparable improvement in joint contracture and range of motion to those seen in previous studies when the drug was administered as single injections, 30 days apart.

The results are expected to help the company in filing its planned supplemental biologics licence application (sBLA) to the US Food and Drug Administration (FDA) in the first quarter of 2014 seeking expansion of the labelling for the concurrent treatment of multiple palpable cords.

The MULTICORD study also demonstrated that concurrent injections of Xiaflex reduced total fixed flexion contracture (FFC) by an average of 74.4% and improved the total range of motion by a combined average 66.6°.

"The trial showed that two concurrent injections of Xiaflex in patients with multiple Dupuytren’s contractures resulted in comparable improvement in joint contracture and range of motion to those seen in previous studies when the drug was administered as single injections, 30 days apart."

The company said that hand functionality as measured by the URAM (Unite Rhumatologique des Affections de la Main) scale improved an average of 12.3 points, with the estimated clinically important change of the URAM scale being 2.9 points.

Xiaflex injection is currenly followed by the finger extension procedure at 24 hours when needed, while in the MULTICORD study, it was performed at 24, 48 or 72 hours, which showed no difference in the efficacy or safety profile based upon finger extension times.

A total of 715 patients enrolled in the open label Phase IIIb study were given Xiaflex injections into cords of two affected joints in the same hand during one office visit, followed by finger extension about 24, 48 or 72 hours later.

In the trial, the most common treatment-related AEs reported were mild or moderate and consistent with those seen in the Phase III clinical studies using single injections.

Xiaflex is currently approved in the US, the EU, Canada and Australia for the treatment of adult Dupuytren’s contracture patients with a palpable cord.

The company has received US FDA orphan status for Dupuytren’s contracture and Peyronie’s disease.

Image: Dupuytren’s contracture of the right fouth and fifth fingers. The arrow marks the area of scarring. Photo: courtesy of Jmh649.