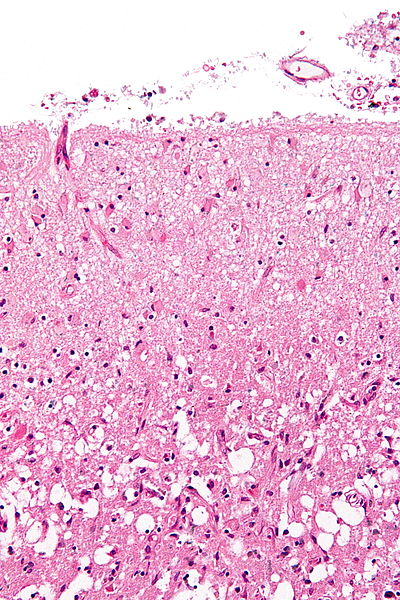 The second trial, RE-DUAL PCI, will assess the efficacy and safety of Pradaxa in patients with non-valvular atrial fibrillation (NVAF) who have undergone percutaneous coronary intervention (PCI) with stenting.

Patient enrolment in both the trials is scheduled to start in mid-2014 and early 2015 respectively.

Following completion, the two new clinical trials will be added to the company’s RE-VOLUTION clinical trial programme for Pradaxa, which will include 14 clinical trials involving more than 55,000 patients in at least 44 countries worldwide.

Boehringer Ingelheim corporate senior vice-president of medicine Klaus Dugi said Pradaxa was approved in 2010 to reduce the risk of stroke and systemic embolism in patients with atrial fibrillation, making it the first oral anticoagulant approved since warfarin was launched more than 50 years ago.

"These plans for new trials reflect our confidence in the future of Pradaxa and our belief in its potential to benefit patient populations with the greatest unmet needs," Dugi said.

Around 6,000 patients who had an ESUS within three months of enrolment will be included in the RE-SPECT ESUS trial, which will be led by the University of Essen professor of neurology Hans-Christoph Diener.

"These plans for new trials reflect our confidence in the future of Pradaxa and our belief in its potential to benefit patient populations with the greatest unmet needs."

During the trial majority of patients will be given Pradaxa 150mg twice daily, while patients aged 75 or older or who have moderate renal impairment (CrCl 30-50 mL/min) will receive Pradaxa 110mg twice daily.

The trial will assess Pradaxa compared to acetylsalicylic acid 100mg once daily for reduction of recurrent stroke.

Boehringer Ingelheim said that treatments will be given for six months to three years, and major outcomes will be assessed up to 30 days after the end of treatment.

RE-DUAL PCI is planned to be carried out in cooperation with Harvard Clinical Research Institute (HCRI) and will be led by Boston’s Brigham and Women’s Hospital cardiologist professor Christopher Cannon.

The trial will assess Pradaxa (150mg or 110mg twice daily) plus single antiplatelet therapy with a P2Y12 protein inhibitor, compared with the current standard of care, which includes warfarin and two antiplatelet agents, to evaluate major outcomes of clinically relevant bleeding and thrombotic events following PCI.

Image: Micrograph of the superficial cerebral cortex showing neuron loss in a person that suffered a stroke. Photo: courtesy of Nephron.