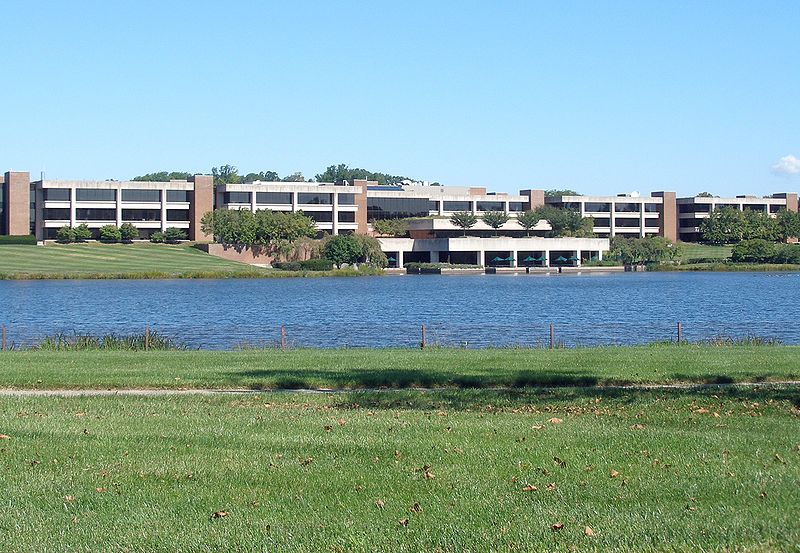 Bristol-Myers Squibb has announced results from a head-to-head clinical trial in which Orencia (abatacept) demonstrated comparable efficacy to Humira (adalimumab) in patients with moderate to severe rheumatoid arthritis (RA).

The Abatacept Versus Adalimumab Comparison in Biologic-Naïve Rheumatoid Arthritis Subjects with Background Methotrexate (AMPLE) study demonstrated that Orencia plus MTX achieved comparable rates of efficacy for the American College of Rheumatology criteria of 20% (ACR20) response at one year of 64.8% versus 63.4% with Humira plus MTX.

"Injection-site reactions in the trial were statistically significantly fewer in the Orencia plus MTX group."

"The results demonstrate comparability between two agents for the primary endpoint of ACR20 and provide relevant data on ACR50 and 70," Schiff added.

ACR50, 70 and major clinical response (ACR70 for 6 consecutive months), as well as DAS-28-CRP, were also assessed at one year and found to be generally comparable for the two arms in the Phase 3b randomised study.

The investigator-blinded multinational study demonstrated that the kinetics of response and inhibition of radiographic progression were generally comparable for the two groups over a 12-month period.

Injection-site reactions, a key secondary endpoint, in the trial were statistically significantly fewer in the Orencia plus MTX group.

Professor of rheumatology at the Leiden University Medical Center, Désirée van der Heijde, said AMPLE is the first head-to-head study between two biologics which incorporates radiographic progression endpoints and provides important data on erosions and joint space narrowing in patients using Orencia SC and Humira, both on a background of methotrexate.