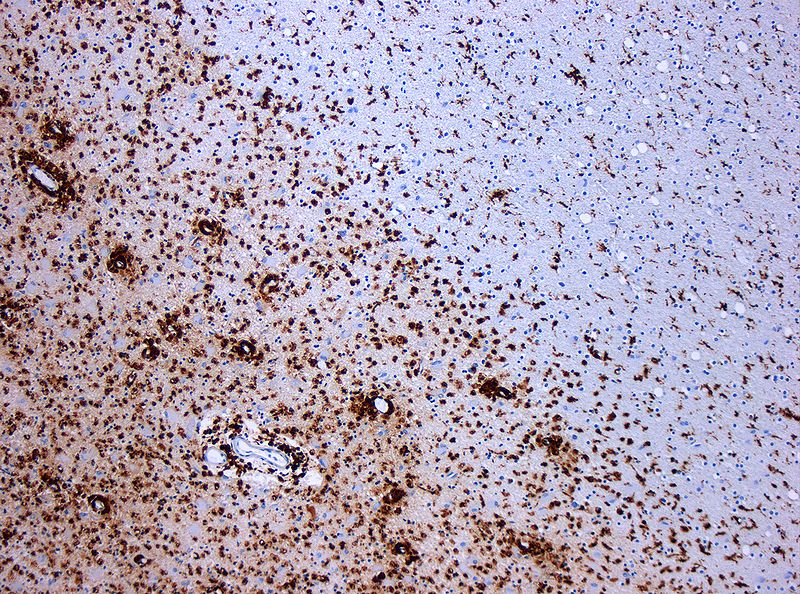 Canbex Therapeutics has started a Phase I clinical trial of its novel, orally active lead compound VSN16R for treatment of spasticity in people with multiple sclerosis.

A total of 72 healthy volunteers will be enrolled in the first-in-man trial, which is being conducted by a US-based clinical research organisation Quintiles.

Spasticity is characterised by sudden and uncontrollable movements of limb and torso musculature, and is among the most painful, damaging and debilitating symptoms of multiple sclerosis.

Many patients cannot tolerate current drug treatments, which have a high- level of undesirable side effects, particularly sedation and cognitive dysfunction, so they are treated with palliative measures alone, or with drug regimes that result in poor quality of life, the company said.

Canbex chief executive officer Jesse Schulman said the advancement of VSN16R to first dose in a patient marked a milestone.

"We believe that VSN16R has the potential to become an important advance in the treatment of spasticity, a condition for which there remains a substantial unmet medical need."

"After years of highly promising preclinical research, we believe that VSN16R has the potential to become an important advance in the treatment of spasticity, a condition for which there remains a substantial unmet medical need," Schulman said.

The Phase I trial was initiated following positive results from preclinical studies that showed the excellent safety, efficacy and tolerability of VSN16R.

In preclinical studies, VSN16R was very well-tolerated and did not induce the adverse behavioural responses such as hypomotility, associated with CNS-active cannabinoids and baclofen.

VSN16R, which is administered orally, is a water-soluble compound that produces vasorelaxation through a non-CB1, non-CB2 cannabinoid receptors.

The drug candidate controls the spasticity by targeting cannabinoid receptors within the periphery.

Image: Photomicrograph of a demyelinating MS-Lesion. Photo: courtesy of Marvin 101.

27 Nov 2020
Registration is disabled.
We use cookies to ensure that we give you the best experience on our website. If you continue to use this site we will assume that you are happy with it.ContinueLearn more