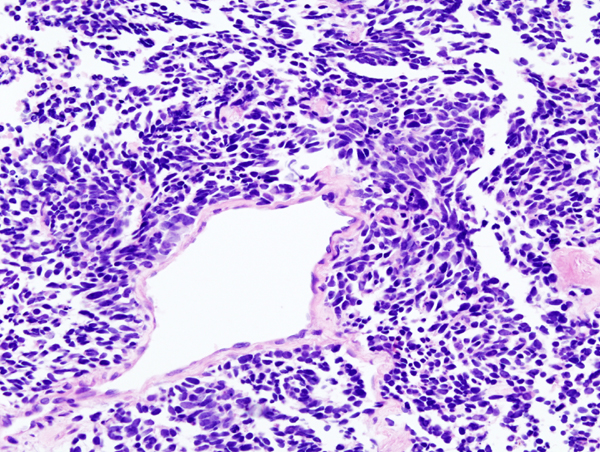 Around 20 patients with relapsed or refractory SCLC will be enrolled in the trial, which is sponsored by the Comprehensive Cancer Center of Wake Forest Baptist Medical Center.

During the trial patients will be given CPI-613 twice a week, as a single treatment agent, for three weeks of a four week cycle.

Wake Forest Baptist Medical Center assistant professor of internal medicine-hematology and oncology Jimmy Ruiz will serve as the principal investigator for the trial.

SCLC is one of the most aggressive forms of lung cancer, with a rapid doubling time and metastatic potential that leads to morbidity and mortality in patients.

"The science behind CPI-613, which causes the disruption of energy pathways found specifically in cancer cells, could potentially be a novel and successful treatment option for patients with extremely poor outcomes despite current existing treatment options," Ruiz said.

"The science behind CPI-613 could potentially be a novel and successful treatment option for patients with extremely poor outcomes despite current existing treatment options."

Cornerstone president and chief operating officer Robert Rodriguez added: "This study represents another milestone in the advancement of CPI-613 towards clinical and commercial fruition and as a potential therapeutic alternative for patients diagnosed with a disease in which the search for life extending treatments has historically been disappointing."

CPI-613 is based on the company’s AEMD platform that disrupts the essential ‘bioenergetic’ differences that support the growth and development of many types of cancer cells.

The company said in the case of CPI-613, the compound has been shown to selectively induce inhibition of pyruvate dehydrogenase (PDH) and alpha ketoglutarate dehydrogenase (KGDH), major mitochondrial enzymes involved in cancer cell metabolism in-vitro.

According to the company, CPI-613 is currently under development for the treatment of relapsed small cell lung cancer, pancreatic cancer, solid tumours, and haematologic malignancies including acute myelocytic leukaemia (AML), myelodysplastic syndrome and lymphoma.