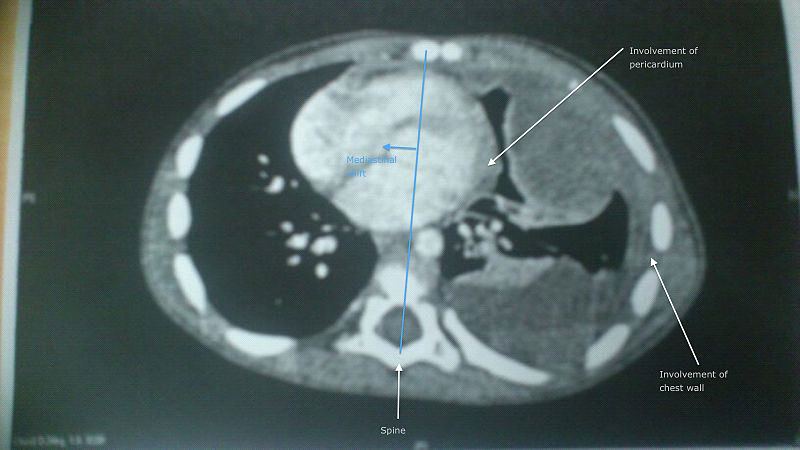 The study will randomise patients with metastatic locally advanced or unresectable soft tissue sarcoma, who have not been previously treated with chemotherapy, into two groups with twice as many receiving aldoxorubicin as doxorubicin, the commonly used chemotherapeutic agent.

CytRx president and CEO Steven Kriegsman said that although doxorubicin is the current standard of care for advanced, metastatic soft tissue sarcoma as well as numerous other cancers, it has many side effects, including potential damage to the heart muscle.

"Aldoxorubicin is formulated using a novel linker technology designed to safely deliver higher concentrations of doxorubicin directly to tumors, which could improve effectiveness while reducing toxicity."

"In fact, the Phase 2b clinical trial is comparing a dose of aldoxorubicin that delivers doxorubicin at 3.5 times the dose of doxorubicin in the comparator arm of the trial."

Conducted in the US, Hungary, Romania, Russia, Ukraine, India and Australia, the trial will compare the efficacy and safety of doxorubicin with CytRx’s improved version of doxorubicin, aldoxorubicin.

The primary objective of the Phase 2b trial, which will also evaluate tumour response and overall patient survival, is to measure the median progression-free survival.

Progression-free survival data from the study is anticipated in the second half of 2013.