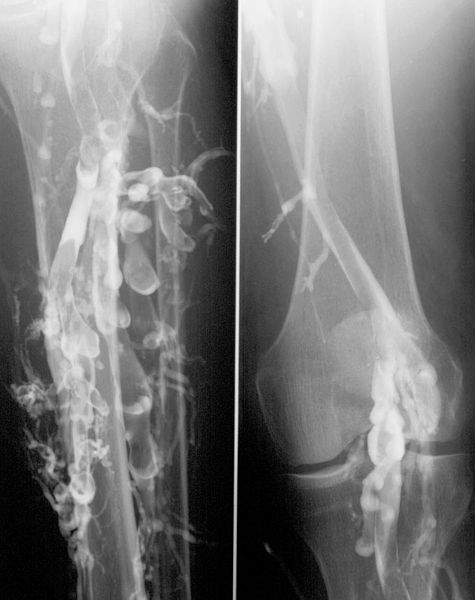 Factor Xa is a vital factor in the coagulation system that leads to blood clotting.

The study, which enrolled 8,292 patients in 439 clinical sites across 37 countries, found that edoxaban met the primary efficacy endpoint of non-inferiority compared to warfarin, after using heparin in both arms to treat and prevent recurrent symptomatic venous thromboembolism (VTE).

Hokusai-VTE steering committee chairman Dr Harry Büller said the study found that edoxaban administered once-daily is as efficacious as warfarin for the prevention of recurrent symptomatic VTE while significantly reducing the risk of bleeding.

"A promising finding was the sizeable reduction in recurrent symptomatic VTE among patients with severe pulmonary embolism who were treated with edoxaban," Büller said.

The study also found that edoxaban demonstrated dominance over warfarin for the principal safety outcome of clinically relevant bleeding.

Daiichi Sankyo global head of research and development and senior executive officer Dr Glenn Gormley said that it plans to submit New Drug Applications for edoxaban for VTE by the first quarter of 2014 in the US, Japan and Europe.

"Daiichi Sankyo is committed to continuing the global development of edoxaban and looks forward to the presentation of the results from the phase 3 ENGAGE AF-TIMI 48 study in patients with atrial fibrillation at the 2013 American Heart Association Scientific Sessions in November," Gormley said.