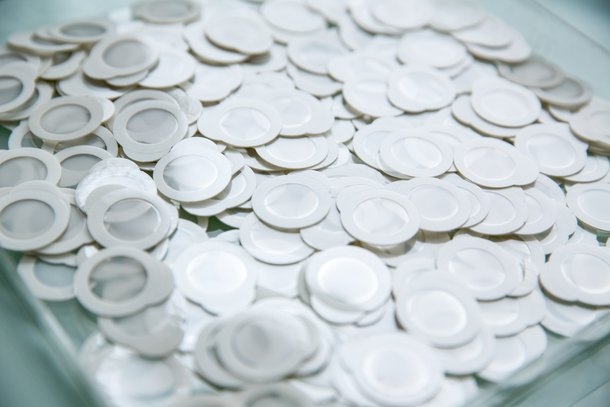 Viaskin Peanut, developed for peanut allergy, was granted fast track designation by the US Food and Drug Administration in February 2012.

The trial known as Viaskin Peanut’s efficacy and safety (Vipes) began in August 2012, when around 315 and 221 participants began being screened and randomised in Europe and North America respectively.

DBV Technologies chief development officer Charles Ruban said that Vipes is designed to confirm the optimal treatment dose of Viaskin Peanut in each of the relevant patient populations.

"The study protocol will benefit from an improved, standardised methodology for the food challenge, as well as cutting-edge monitoring tools," he said.

Over a 12-month treatment period, patients will receive the Viaskin Peanut patch on a daily basis. It is applied for 24 hours, either on the upper arm for adults and adolescents or on the back of children.

The 18-month phase II clinical trial of Viaskin Peanut, with a dose of 100µg, showed positive efficacy trends among the participants, who included 54 children aged five to 17.

Results of the phase IIb trial are expected to be presented in the second half of 2014. They will inform the company’s advancement into the phase III clinical trial.

Ruban added: "Vipes is the largest trial ever conducted in desensitization to peanut allergy, and we take great pride in paving the way."

Image: the Viaskin peanut patch will be applied on upper arm for adults and adolescents and on the back for children. Photo courtesy of DBV Technologies.