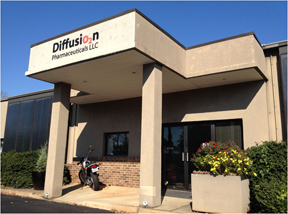 Biotechnology company Diffusion Pharmaceuticals has announced the completion of a Phase I brain cancer trial of trans sodium crocetinate (TSC) in nine patients with glioblastoma (GBM).

Phase I patient safety data was reviewed by a Safety Monitoring Committee, which authorised the open enrolment for a consequential Phase II study.

The Phase II trial is expected to enrol around fifty patients by early 2013 in the US.

"The timely opening of Phase II means that statistically-powered efficacy data should be available on schedule later in 2013," Kalergis said.

The Phase II trial is designed to assess the effect of TSC when combined with radiation therapy in recently diagnosed GBM patients.

Endpoints of the study include TSC’s effects on tumour regrowth as determined by MRI, the patient’s quality-of-life during and after the treatment, and overall survival at one and two years after treatment.