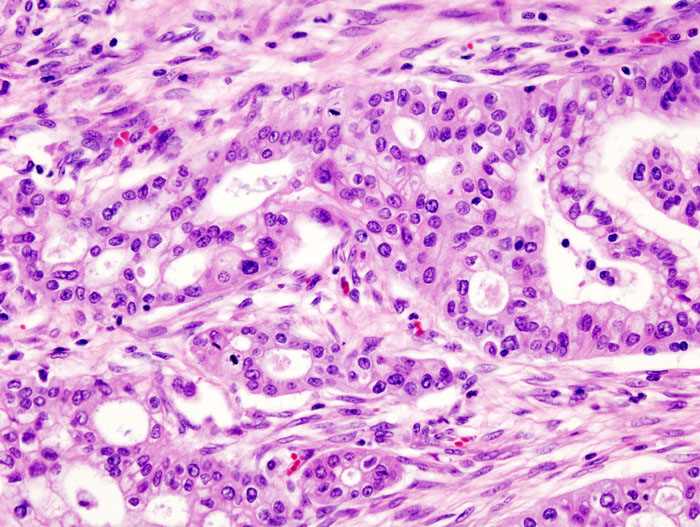 Eleison Pharmaceuticals, a US-based developer of life-saving therapeutics for rare cancers, has started Phase III study of Glufosfamide for the second-line treatment of patients with pancreatic cancer.

About 480 patients with relapsed or refractory pancreatic cancer following prior chemotherapy treatment will be enrolled in the randomised, open-label trial that is being conducted to assess the safety and efficacy of Glufosfamide.

Primary endpoint for the trial, which will exclude insulin-treated diabetic patients, is overall survival with a number of pre-specified secondary endpoints.

The company had also signed a deal with the US Food and Drug Administration (FDA) on a Special Protocol Assessment (SPA) for the Phase III trial, which is expected to be completed and a new drug application (NDA) filed in 2015.

Glufosfamide is a third-generation alkylating agent designed for better specificity and tumour uptake, with reduced systemic toxicities and side effects, and it has been assessed in more than 450 patients, with several cancer types.

"Additional sites will be added here in the US in the coming months, and next year in Europe and Asia, with a goal of opening 80 sites to complete enrolment."

"Additional sites will be added here in the US in the coming months, and next year in Europe and Asia, with a goal of opening 80 sites to complete enrolment," Anthony said.

Administered as an injection, Glufosfamide is currently under development as a second line therapy for the treatment of metastatic pancreatic adenocarcinoma previously treated with gemcitabine.

It is a DNA synthesis inhibitory alkylating agent that disrupts normal DNA functioning leading to tumour cell death, as well as shrinkage of pancreatic cells.

Eleison has also received orphan drug designation from the European Commission for glufosfamide for the treatment of pancreatic cancer.

The company has worldwide exclusive rights to Glufosfamide, and has entered into marketing and development agreements with partners in Asia.

Image: Around 480 patients with relapsed or refractory pancreatic cancer following prior chemotherapy treatment will be enrolled in Phase III trial of Glufosfamide. Photo: courtesy of KGH.