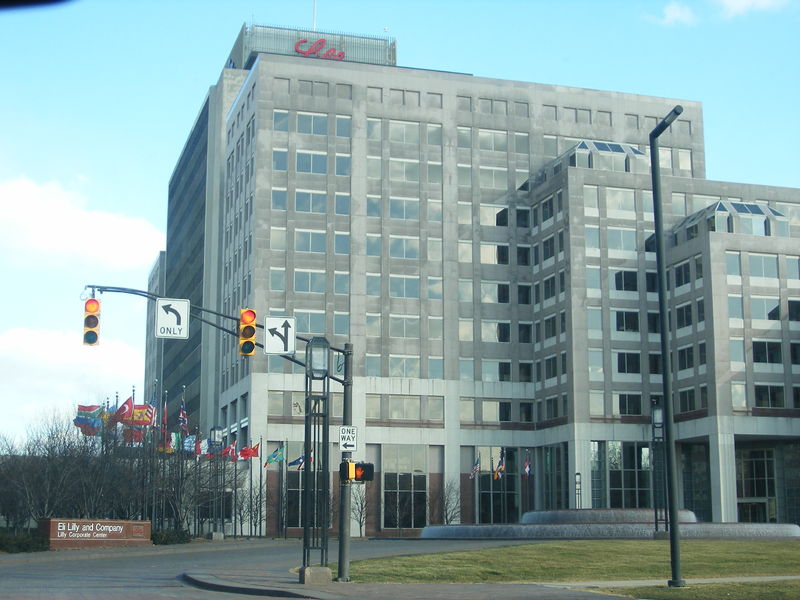 The Phase III POINTBREAK trial has also failed to meet one of its secondary endpoints of improved progression-free survival for the ALIMTA arm.

"POINTBREAK did show an improvement in progression-free survival, though this did not translate to an overall survival advantage," Melemed said.

The study’s secondary objectives of overall response rate and disease control rate failed to show difference between the two arms.

According to the study data, pre-specified non-comparative survival analysis for a subgroup of patients treated with maintenance therapy showed a median survival of 17.7 months for the ALIMTA arm, and 15.7 months for the paclitaxel arm and progression-free survival of 8.6 months and 6.9 months. Toxicity profiles differed between regimens.