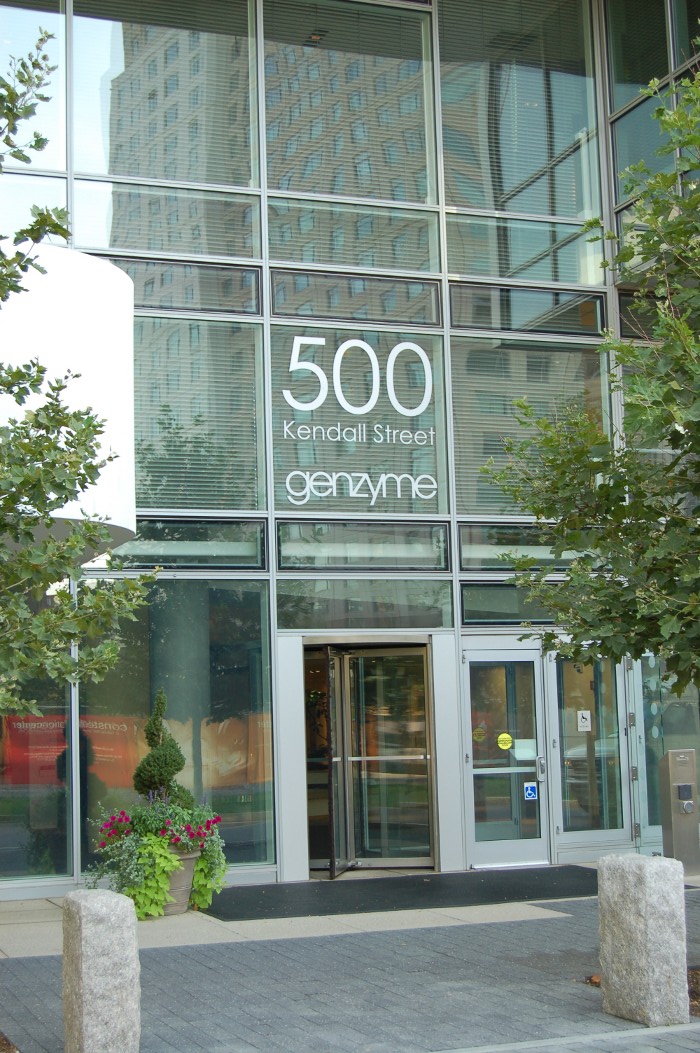 The European Medicines Agency (EMA) has accepted the filing of the marketing authorisation application (MAA) for Genzyme’s once-daily oral Teriflunomide, used for the treatment of relapsing forms of multiple sclerosis (MS).

Teriflunomide is an immunomodulatory, disease-modifying oral drug with anti-inflammatory properties that acts by blocking the proliferation and functioning of activated T and B lymphocytes by selectively and reversibly inhibiting a mitochondrial enzyme.

The aim of the application is to gain approval to market and allow prescription of Teriflunomide in the European Union based on data from two completed pivotal Phase III trials, TEMSO and TENERE.

Currently, Teriflunomide is being studied in a large clinical programme that is anticipated to include more than 5,000 trial participants in 36 countries.

In addition to the TEMSO and TENERE trials, the Phase III placebo-controlled TOWER trial is conducted in people with relapsing forms of MS, and a Phase III TOPIC study in patients with early MS or CIS (clinically isolated syndrome).

Teriflunomide is also being investigated as an adjunct therapy to interferon-ß in the Phase III TERACLES trial.

Genzyme senior vice president, Bill Sibold, said: "The filing represents another important milestone for Teriflunomide and brings us one step closer to offering a new treatment option to patients with relapsing MS."

He continued: "As an oral therapy with a promising clinical profile, teriflunomide is extremely well positioned to provide an alternative therapeutic option to patients who are currently taking injectable therapies. Those injectable therapies make up approximately 80% of the MS market today."

In the US, an application to market Teriflunomide is under review by the US Food and Drug Administration.