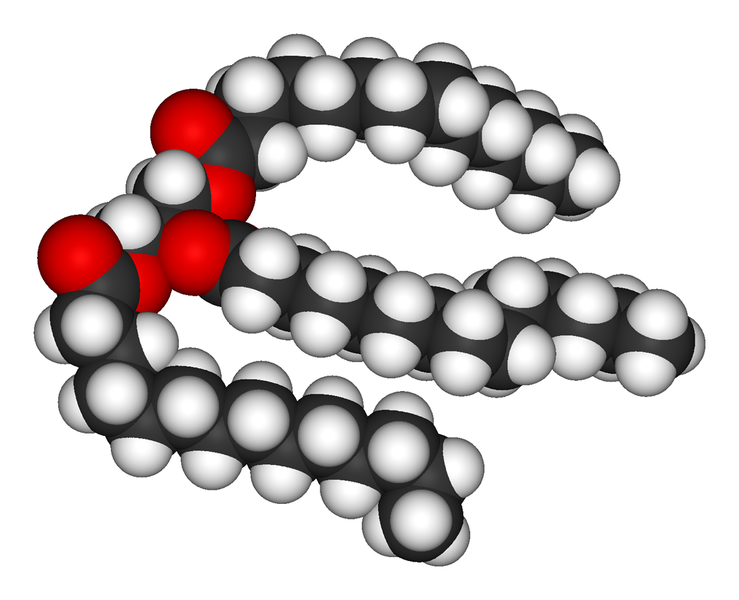 Essentialis‘ investigational compound DCCR has demonstrated a 30% to 40% reduction in triglyceride (TG) levels in a Phase 2b trial conducted with patients whose TG levels exceeded 500mg/dL.

DCCR is a crystalline salt of diazoxide, available in a controlled-release, once-a-day tablet formulation.

In the Phase 2b double-blind, placebo-controlled study, half of the subjects were included in the atorvastatin combination sub-group and the remaining were in the monotherapy / fenofibrate combination subgroup.

Patients in the atorvastatin combination sub-group received either DCCR 290mg or placebo in combination with atorvastatin 20mg for 18 weeks, while those in the monotherapy / fenofibrate subgroup were randomised to receive either DCCR 290mg or placebo for 12 weeks, followed by co-administration of fenofibrate (Trilipix) 135mg for another six weeks.

In combination with fenofibrate, DCCR showed median reductions in TG of 78%, in non-HDL-C of 34%, and an increase in HDL-C of 38%.

Following 18 weeks of treatment, DCCR demonstrated nearly a 40% improvement in HOMA-IR, a measure of insulin resistance, and a reduction in median weight of more than 3kg, compared to a worsening of HOMA-IR and no change in median weight in the placebo-treated subjects.

Essentialis board member and scientific advisory board head Richard Pasternak added: "These data clearly motivate us to advance DCCR into larger trials that may demonstrate benefit to patients with multiple disease risk factors."

Image: A crystalline salt of diazoxide has been found to show promise in a Phase 2b trial as monotherapy and in combination with existing lipid therapy. Photo: Benjah-bmm27