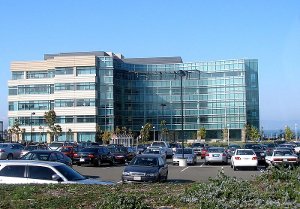 The US Food and Drug Administration (FDA) has approved Genentech’s Kadcyla (ado-trastuzumab emtansine or T-DM1) for the treatment of HER2-positive metastatic breast cancer (mBC).

Kadcyla, an antibody-drug conjugate (ADC), has been developed by joining trastuzumab antibody with a chemotherapy drug DM1 using a stable linker.

The FDA approval was based on the positive results from the international, randomised, open-label Phase III EMILIA (TDM4370g/BO21977) study, which compared Kadcyla alone to lapatinib in combination with Xeloda (capecitabine) in 991 patients.

The study enrolled patients with HER2-positive locally advanced breast cancer and who had previously been treated with Herceptin (trastuzumab) and a taxane chemotherapy.

The company has also submitted a marketing authorisation application for Kadcyla, which is currently under review by the European Medicines Agency (EMA).

Genentech, which has licensed the technology for Kadcyla under an agreement with ImmunoGen, expects the drug to be available in the US within two weeks.

As part of the approval, Genentech plans to initiate patient assistance programmes for people taking Kadcyla through Genentech Access Solutions.