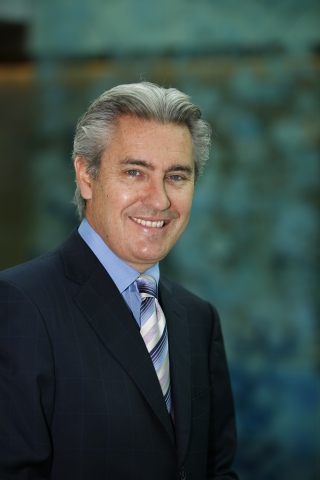 Ferring Pharmaceuticals and Albireo have entered into a licensing agreement under which Ferring gained rights to develop and commercialise elobixibat.

Elobixibat, a first-in-class compound for chronic idiopathic constipation (CIC) and irritable bowel syndrome with constipation (IBS-C), acts locally in the gut with minimal systemic exposure and modulates the enterohepatic circulation of bile acids by a partial inhibition of the ileal bile acid transporter.

Ferring executive board president and COO, Michel Pettigrew, said that elobixibat complements the company's gastroenterology portfolio, which includes Pentasa for IBD and Picoprep for bowel cleansing.

"What is more, it fits well with our company philosophy of 'people come first' - in particular the patient, as it addresses a problem that affects from 15% up to almost a third of the population, but has seen little progress in treatment options over the years," Pettigrew added.

In accordance with the agreement, Ferring gained global marketing rights of the product, with the exception of Japan and a small number of Asian markets.

In return Ferring will pay a significant upfront licensing fee, milestones and tiered double-digit royalties to Albireo. Ferring is also responsible for development costs in its territory.

Albireo board executive director and COO, Jan Mattsson, said the company looks forward to collaborating with Ferring to bring the novel therapy to patients around the world suffering from CIC or IBS-C.

"Ferring has a long and strong track record in gastroenterology and we believe will be an ideal partner for Albireo and elobixibat in this territory," Mattsson added.