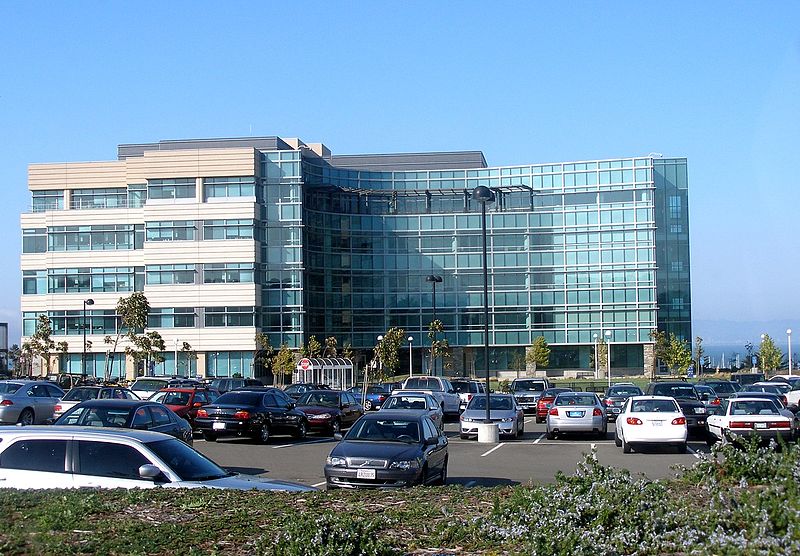 Genentech, a member of the Roche Group, has reported that the BREVACTA study of Actemra (tocilizumab) given by subcutaneous injection to rheumatoid arthritis (RA) patients met its primary endpoint.

In the randomised, double-blind, parallel-group study, after 24 weeks of treatment, RA patients who received Actemra every two weeks were significantly more likely to have experienced at least a 20% improvement in tender and swollen joints compared to those given placebo injections (ACR20).

"If approved, doctors and patients will have an important alternative treatment option to choose from," Barron added.

The adverse event profile of Actemra SC observed in the preliminary safety analysis was consistent with previous findings.

A secondary endpoint in BREVACTA, analysis of x-ray results, also showed patients who received Actemra SC every two weeks were significantly less likely to have experienced worsening joint damage at week 24 than those given a placebo SC injection in combination with disease-modifying antirheumatic drugs.

Statistical significance was also achieved on other key secondary endpoints including ACR50 and 70, DAS28 low disease activity and DAS28 remission, according to Genentech.

Genentech expects to submit the data to the USFDA to gain approval for the SC formulation of ACTEMRA.

KOL Perspectives: Implementation of the treat-to-target approach in IBD