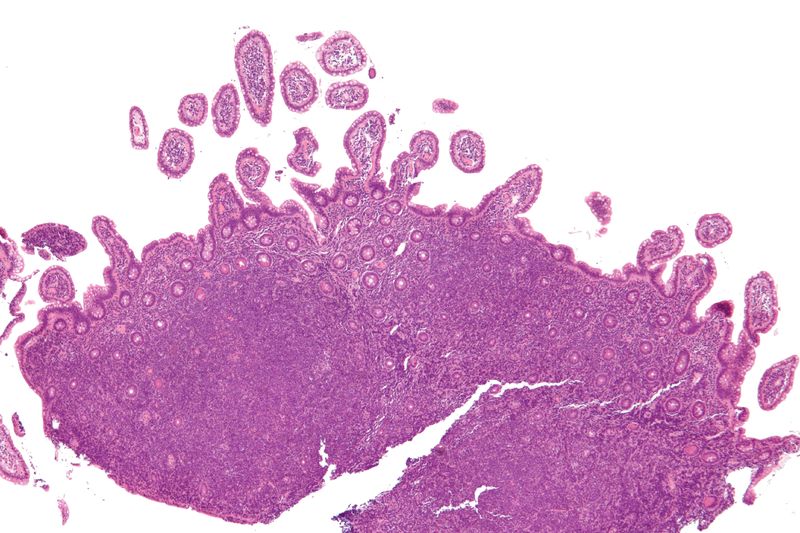 US biotechnology firm Gilead Sciences has filed a new drug application (NDA) with the US Food and Drug Administration (FDA) for approval of idelalisib, an investigational drug for the treatment of patients with indolent non-Hodgkin’s lymphoma (iNHL).

The NDA submitted for idelalisib is supported by data from a single-arm, open-label Phase II study of 125 patients with iNHL that is non-responsive to rituximab and to alkylating-agent-containing chemotherapy.

The company intends to file regulatory approval for idelalisib in the European Union (EU) in the fourth quarter of 2013.

Idelalisib is an oral inhibitor of phosphoinositide 3-kinase (PI3K) delta, a protein that is important for the activation, proliferation and survival of B lymphocytes.

The company said that PI3K delta signalling is hyperactive in several B-cell leukemias and lymphomas and drives proliferation, survival and trafficking to lymphoid tissue.

iNHL is a group of slow-growing lymphomas that run a relapsing course after therapy, leading to life-threatening complications such as serious infections and marrow failure.

"We believe idelalisib could become an important new therapy for patients who have limited treatment options."

Diagnosed at an advanced stage of disease, the average survival from time of initial diagnosis for an iNHL patient is said to be eight to ten years.

Gilead Sciences chairman and CEO John Martin said the company is currently aiming to advance a pipeline of novel cancer therapies in order to improve the lives of patients.

"Based on the rate and duration of response observed to date in this highly refractory iNHL patient population, we believe idelalisib could become an important new therapy for patients who have limited treatment options," Martin said.

Under the secured interim data, single-agent idelalisib achieved an overall response rate of 53.6%, with an average duration of response of 11.9 months.

According to the company, the most common Grade =3 adverse events or laboratory abnormalities were diarrhea with 10%, transaminase elevations 13% and neutropenia 26%.

Image: Idelalisib would be the first new class of therapy approved for iNHL in more than ten years. Photo: courtesy of Nephron.