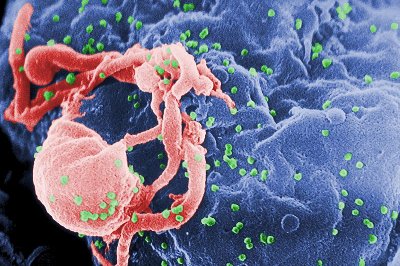 A once-daily single tablet regimen containing 10mg of TAF, 150mg of elvitegravir, 150mg of cobicistat and 200mg of emtricitabine is being compared with Stribild among treatment-naïve adults in the ongoing study.

The double-blind 48-week clinical trial study observed a similar virologic response in the TAF-based regimen as that of Stribild, with 87% of patients with a viral load of less than 50 copies/ml at 24 weeks in the TAF arm, versus 90% for Stribild.

The TAF-based regimen exhibited statistically significantly smaller reductions in bone mineral density at the lumbar spine and hip, from baseline to week 24, as compared with Stribild.

Small, statistically significant differences were observed in serum creatinine and in calculated creatinine clearance between the arms, favouring TAF-based regimen.

Both the regimens were generally well tolerated, with no statistically significant differences in the frequency of laboratory abnormalities and adverse events.

The proportion of patients who achieve a viral load of less than 50 copies/ml at 48 weeks of therapy, and changes in HIV-1 RNA and in CD4 cell count from baseline to weeks 24 and 48 are the secondary endpoints of the study.