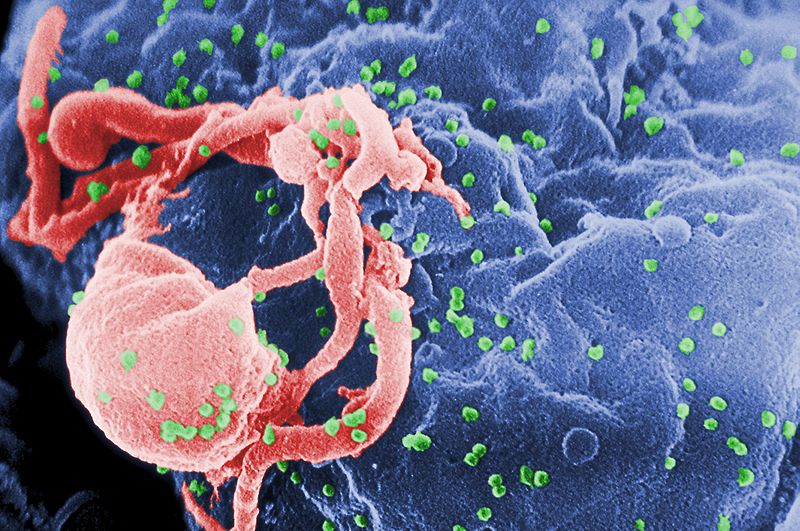 Gilead Sciences has reported that its Quad drug, a single tablet regimen, has been found to be non-inferior to Atripla (efavirenz/emtricitabine/tenofovir disoproxil fumarate) after 48 weeks of therapy in treatment-naïve adults with HIV-1 infection.

The trial’s primary endpoint was the proportion of patients achieving HIV RNA levels less than 50 copies/mL at 48 weeks of treatment, as per the US Food and Drug Administration (FDA) snapshot algorithm, while the secondary objectives included efficacy, safety and tolerability of the treatment regimens.

At 48 weeks of treatment, 88% of Quad patients compared to 84% of Atripla patients achieved HIV RNA (viral load) less than 50 copies/mL, while Quad showed lower incidence of grade 3-4 adverse events and laboratory abnormalities than Atripla with regard to central nervous system (CNS) side effects, lipids and rash.

Paul Sax, MD, clinical director of the HIV Program and Division of Infectious Diseases at Brigham and Women’s Hospital, Boston, and principal investigator of Study 102, said: "These data show that the Quad is as effective as a current standard of care in HIV therapy. The safety profile of Quad was also comparable to that of Atripla, and was better tolerated in terms of key neurological side effects.

"Based on these results, I believe the Quad could represent a potentially important new treatment regimen for a wide range of HIV patients initiating therapy," Sax added.

The findings from the Study 102 were presented at the 19th Conference on Retroviruses and Opportunistic Infections (CROI 2012) in Seattle, US.

Headquartered in Foster City, US, Gilead Sciences is a biopharmaceutical company that discovers, develops and commercialises therapies for patients suffering from life-threatening diseases.