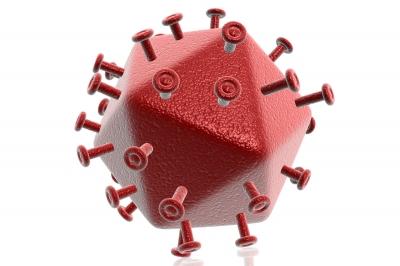 The marketing authorisation will see Tybost commercialised in all 28 countries of the EU.

Tybost was developed as a boosting agent for the HIV protease inhibitors atazanavir 300mg once daily and darunavir 800mg once daily as part of antiretroviral combination therapy in adults with HIV-1 infection.

The EU approval follows promising results from a Phase III study which showed Tybost to be non-inferior to ritonavir when administered with an antiretroviral regimen of atazanavir plus Truvada (emtricitabine 200mg and tenofovir disoproxil (as fumarate) 245mg) in HIV-infected treatment-naïve adults.

The company said Tybost should only be co-administered with atazanavir or darunavir.

Tybost, a cytochrome P450 3A (CYP3A) inhibitor, acts only as a pharmacokinetic enhancer and has no antiviral activity.

It is a component of Gilead’s Stribild (elvitegravir 150mg/cobicistat 150mg/emtricitabine 200mg/tenofovir disoproxil (as fumarate) 245mg), a once-daily complete single tablet regimen for the treatment of HIV-1 infection that was approved in the US in August 2012 and in the European Union in May 2013.

Gilead submitted a new drug application to the US Food and Drug Administration (FDA) for Tybost as a single agent in June 2012 but received a FDA complete response letter in April 2013.

However, it received Canadian approval and is now working on resubmitting the application to the FDA.

Image: Tybost was developed as a boosting agent for the HIV protease inhibitors. Photo: Courtesy of FreeDigitalPhotos.net.