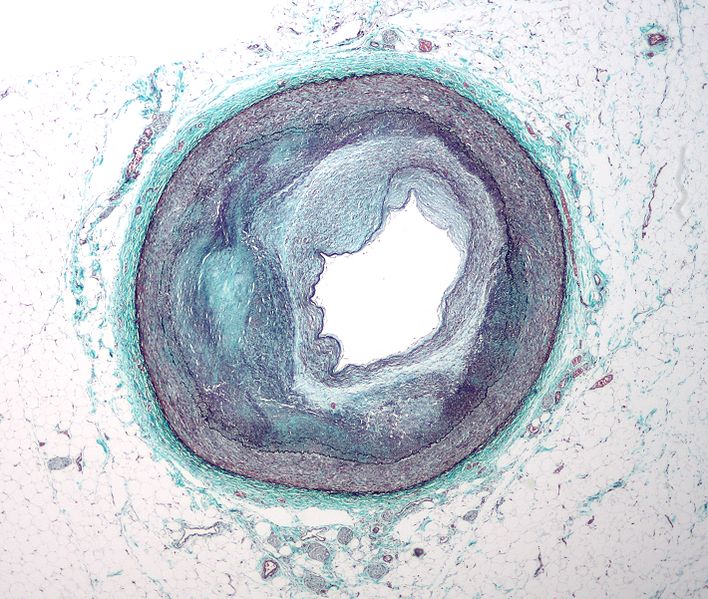 The drug produced significant reductions in serious coronary events in some of the pre-defined secondary endpoints of the trial, which required more analysis, according to GSK.

GSK said that additional data will be forthcoming from the second Phase III trial called SOLID-TIMI 52, which is ongoing and expected to complete in 2014.

It has enrolled more than 13,000 patients in 36 countries and is assessing the efficacy of darapladib in patients with acute coronary syndrome.

STABILITY was a randomised, placebo-controlled double-blind, parallel group multi-centre, event-driven Phase III study in adults with chronic coronary heart disease. Patients were randomised to receive either 160mg darapladib or placebo, in addition to the standard of care that could include a statin, aspirin and blood pressure medications.

"We will now work to better understand the data, including evaluation of the patient sub-groups, and await the outcome of a second Phase III study of darapladib in acute coronary syndrome, called SOLID-TIMI 52, to determine our next steps."

It enrolled more than 15,000 patients across 39 countries and continued until 1,500 major adverse cardiovascular events had occurred.

The company said that in STABILITY, the overall safety profile showed no major imbalance in serious adverse events between the active and placebo groups, while frequently reported adverse events included diarrhoea and odour which occurred at a similar frequency to that seen in Phase II.

GSK president of pharmaceuticals R&D Patrick Vallance said: "We will now work to better understand the data, including evaluation of the patient sub-groups, and await the outcome of a second Phase III study of darapladib in acute coronary syndrome, called SOLID-TIMI 52, to determine our next steps."

The company intends to submit the complete results of the STABILITY study at a scientific meeting in 2014 and the data is expected to help in any future regulatory submissions for darapladib.