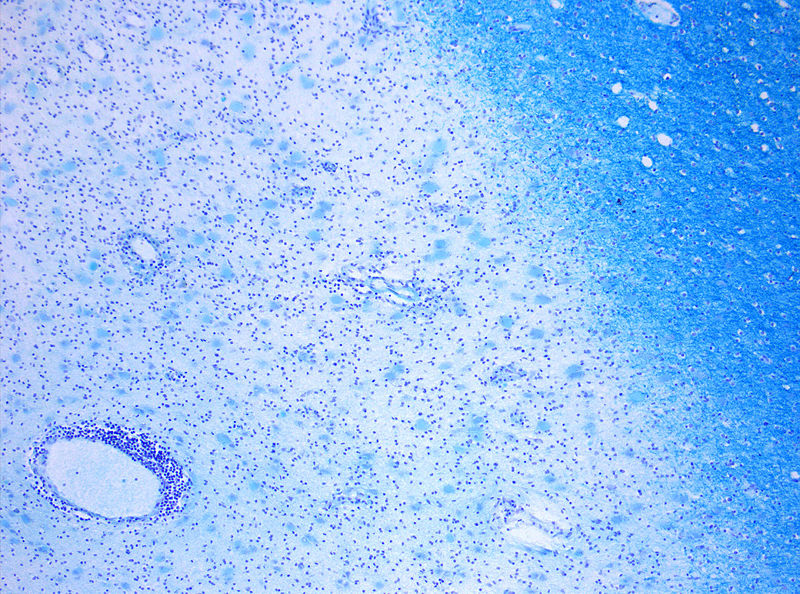 Conducted in 121 patients with spasticity due to MS, the 12-month, multicentre, double-blind, randomised placebo-controlled study confirmed the reassuring safety profile of Sativex in addition to providing further evidence of long-term efficacy.

"We have now shown that Sativex does not impair cognition either in short-term or in long-term use in well designed, randomised, placebo controlled clinical trials," Wright added.

"These data not only confirm the good tolerability of Sativex in long-term use but also provide further evidence of efficacy consistent with that seen in previous shorter duration clinical trials."

"These data not only confirm the good tolerability of Sativex in long-term use but also provide further evidence of efficacy consistent with that seen in previous shorter duration clinical trials."

The study was conducted as part of a post-approval commitment by the UK regulatory authority, the Medicines and Healthcare products Regulatory Agency (MHRA), to assess the long-term adverse effects of Sativex on cognitive function or mood.

The study’s primary endpoint was the change in cognitive function as assessed by the total Paced Auditory Serial Addition Test (PASAT) score from baseline to end of treatment. Mood was assessed by the Beck Depression Inventory-II.

Confirming nil evidence of long-term cognitive impairment in patients taking Sativex against placebo, a slight improvement in the PASAT score from the beginning to the end of the study in both the Sativex and placebo groups was observed.

Furthermore, the mood change over the 12-month period was nearly identical in the Sativex and the placebo group, confirming no untoward effect on mood.

The parallel group, placebo-controlled study confirmed no untoward effect on mood by demonstrating nearly identical mood change over the 12-month period in the Sativex and the placebo group.

The key efficacy secondary endpoints – global impression of change scores as assessed by the patient, physician and carer – demonstrated in favour of Sativex.