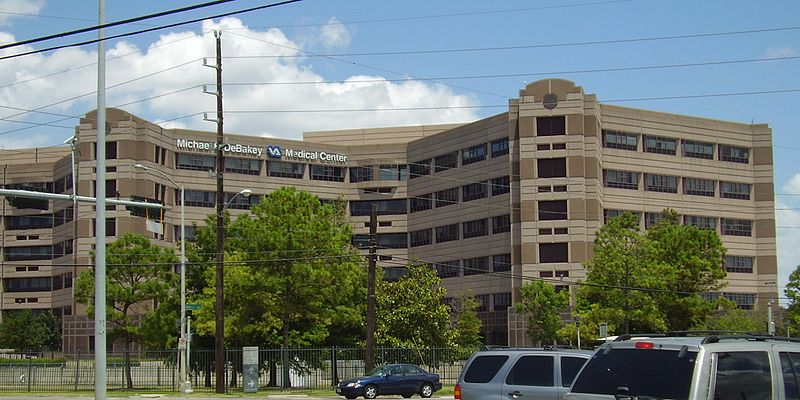 Aeterna Zentaris has announced that the Michael E. DeBakey Veterans Affairs Medical Center in Houston, US, has commenced a Phase 2A trial to evaluate the safety and efficacy of repeated doses of the company’s ghrelin agonist, AEZS-130 (macimorelin), in patients with cancer cachexia.

AEZS-130 is an orally-active small molecule that stimulates the secretion of growth hormone by binding the ghrelin receptor (GHSR-1a), and can be used in both oncology and endocrinology indications.

The trial is conducted under a Cooperative Research and Development Agreement (CRADA) between Aeterna Zentaris and the Michael E. DeBakey Veterans Affairs Medical Center, which is funding the study.

The Phase 2A trial is a double-blind randomised placebo-controlled study designed to assess the effects of different doses of the ghrelin agonist, AEZS-130, in patients aged 18 to 26 with cancer cachexia.

Subjects in the study will be segregated into three sequential groups receiving differing doses of AEZS-130; each dose group will have six patients who will receive AEZS-130, while two to four patients will receive placebo.

The primary objective of the study is to determine the safety and efficacy of repeated oral administration of AEZS-130 at different doses daily for one week in view of developing a treatment for cachexia.

Principal investigator of the trial Jose Garcia said, "The results generated by the proposed experiments will set the basis for future trials in this and other wasting conditions that also are very prevalent including chronic obstructive pulmonary disease (COPD), renal failure or chronic heart failure (CHF)-induced cachexia."

Aeterna Zentaris president and CEO Juergen Engel said reaching agreement on this CRADA with the Michael E. DeBakey VA Medical Center was an important step which paved the way for the initiation of this trial.

"Furthermore, the study with AEZS-130 in cancer cachexia opens another important pathway for the development of this drug in the clinic," Engel said.

In oncology, an Investigational New Drug has been granted for a Phase 2A trial with AEZS-130 in cancer-induced cachexia. In endocrinology, the company has completed a Phase 3 trial for use as a simple oral diagnostic test for adult growth hormone deficiency and intends to file a New Drug Application this year.