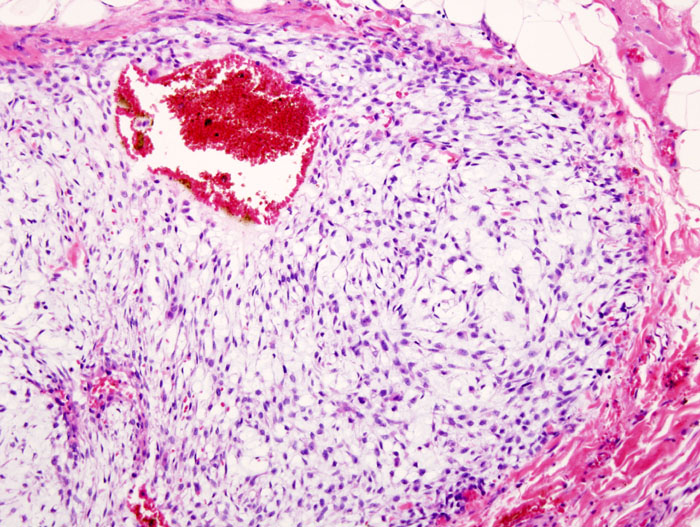 Infinity Pharmaceuticals has reported interim data from its Phase 2 study of saridegib (IPI-926) in patients with metastatic or locally advanced, inoperable chondrosarcoma.

The primary endpoint of the double-blind, randomised, placebo-controlled study was progression-free survival.

Infinity research and development president, Julian Adams, said that while preclinical data of saridegib have demonstrated activity in a broad range of malignancies, the clinical data to date have been disappointing.

"Infinity is voluntarily stopping the trial in which saridegib was generally well tolerated."

"We continue to focus aggressively on the development of retaspimycin HCl and IPI-145," Adams added.

The study’s independent Data Monitoring Committee concluded that the treatment with saridegib was similar to placebo, therefore explaining why the trial would not meet its primary endpoint.

Based on the interim analysis, Infinity is voluntarily stopping the trial in which saridegib was generally well tolerated.

On the basis of data from the initial cohort of 12 evaluable patients, Infinity decided not to proceed even with the Phase 2 exploratory trial of saridegib in patients with myelofibrosis.

The level of clinical activity observed in the cohort did not satisfy the company’s pre-specified criteria for expansion, according to the company.

Infinity president and CEO, Adelene Perkins, said: "This is precisely why we have built a portfolio of drug candidates. Generating these data enable us to make important portfolio decisions and to focus on realising the potential of retaspimycin HCl and IPI-145."

Image: Histopathogic image of chodrosarcoma of the chest wall. Photo courtesy of: KGH.