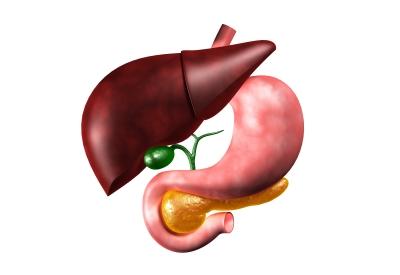 Lumena Pharmaceuticals has started a global clinical programme to evaluate its drug candidate LUM001 in children with Alagille syndrome (ALGS).

The company has dosed the first patient in the Imago Phase II study, which is being conducted in the UK.

Enrolment of paediatric patients is anticipated to start later in 2013 in the Itch Phase II study in the US.

Under theUK-based study, the company will enroll Children , two years of age and older, with ALGS.

Lumena said ALGS is a rare form of cholestatic liver disease that results in impaired bile acid flow and retention of bile acids in the liver, leading to progressive liver damage that can cause liver failure.

As per the clinical programme, the company will evaluate LUM001’s ability to lower serum bile acids and alleviate severe itching.

IMAGO study principal investigator and paediatric hepatologist Alastair Baker said symptoms of Alagille syndrome include intense itching and sleep disruption on an ongoing basis, which will be a problem for the entire family when a child is suffering

“Pediatric patients have very little relief from the aggravating symptoms, and the need for treatment options is pressing,” Baker said.

The company has previously obtained orphan drug designation from the US Food & Drug Administration (FDA) Office of Orphan Product Development for LUM001.

The ITCH study is a multi-centre US-based study conducted on paediatric patients, two years of age and older, with ALGS.

The study is being conducted in collaboration with The Childhood Liver Disease Research and Education Network (ChiLDREN), a collaborative research network supported by The National Institute of Diabetes and Digestive and Kidney Diseases (NIDDK), a part of the National Institutes of Health (NIH),which has a cooperative research and development agreement (CRADA) with Lumena.

The ITCH study is anticipated to start later in 2013.