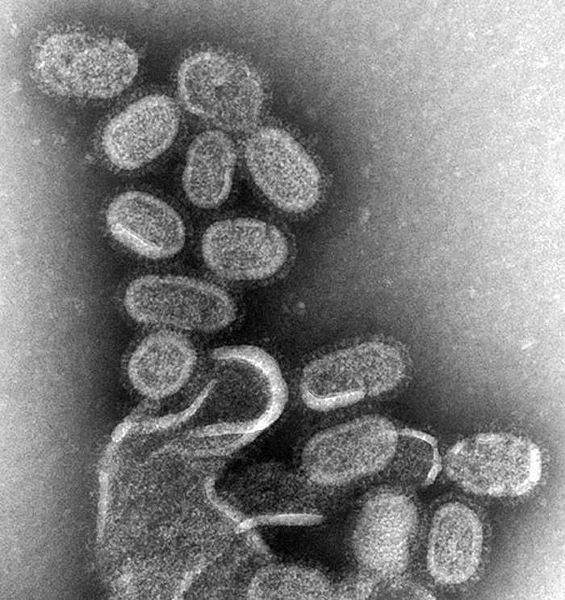 NanoViricides chairman and president Anil Diwan said; "We can easily increase the effectiveness of our drugs by increasing the oral dosage."

Oseltamivir (Tamiflu, given orally at 40mg/kg/d) resulted in only 0.6 log viral load reduction (or only 4X reduction).

Furthermore, at 180 hpi, the lung viral load remained controlled at about the same level as at 108 hpi with the nanoviricide drug candidates.

According to the study data, number of lung plaques and plaque areas were consistent with the data from the lung viral load, and were minimal in the case of the nanoviricide drug candidates whether given as IV or orally.