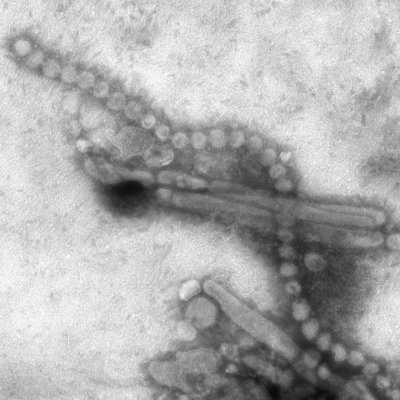 In phase I of the observer-blinded and placebo-controlled trial, around 280 adults will be recruited and randomised into one of seven treatment groups. Groups will be given a placebo or varying doses of the A(H7N9) vaccine, with or without an adjuvant.

Designed to evaluate safety and immunogenicity, the trial will administer each adult with two similar intramuscular doses at day zero and day 21. They will then be followed up for nearly 12 months after the second dose.

"We expect to report top-line results from this clinical trial later this year," Erck added.

Hemagglutinin helps prevent the influenza virus from binding and viral spread through the cells in the respiratory tract is halted by neuraminidase. Infected cells are destroyed by cytotoxic T lymphocytes that are stimulated by matrix 1.

In China, about 133 human cases of avian-origin A(H7N9) virus infection, including 43 deaths, were reported to the World Health Organisation (WHO) on 4 July.