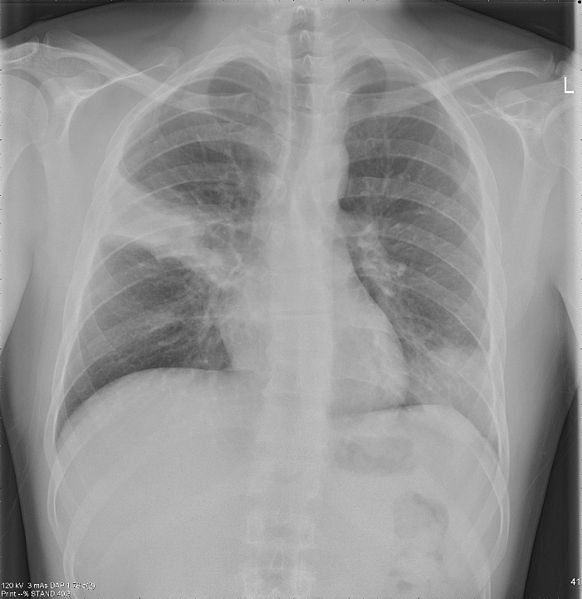 The primary outcome of the double-blind, randomised, placebo-controlled efficacy trial is the efficacy of Prevenar 13 in preventing CAP caused by the 13 pneumococcal serotypes included in the vaccine.

In the trial, which is an event-driven clinical study, a pre-specified number of communityacquired, vaccine-type pneumococcal pneumonia cases will have to occur among enrolled patients prior to the announcement of results, according to Pfizer.

The trial is being conducted by the University Medical Center Utrecht in the Netherlands.

Pfizer also said that the remaining suspected cases that are currently in review will be fully processed to allow the database to be locked, as detailed in the study protocol.

The suspected case analysis will be performed by Julius Clinical, a spin-off of the Julius Center for Health Sciences and Primary Care.

During the suspected case analysis period, which is expected to take several months to complete, Pfizer will be blinded to the data.

Following unblinding, the data will be reviewed by Pfizer, Julius Clinical, and the primary investigator and the top-line results are expected to be revealed in early 2014.

In order to accomplish regulatory commitments under the US Food and Drug Administration’s accelerated approval programme, Pfizer initiated the CAPiTA study, which involves about 85,000 subjects.