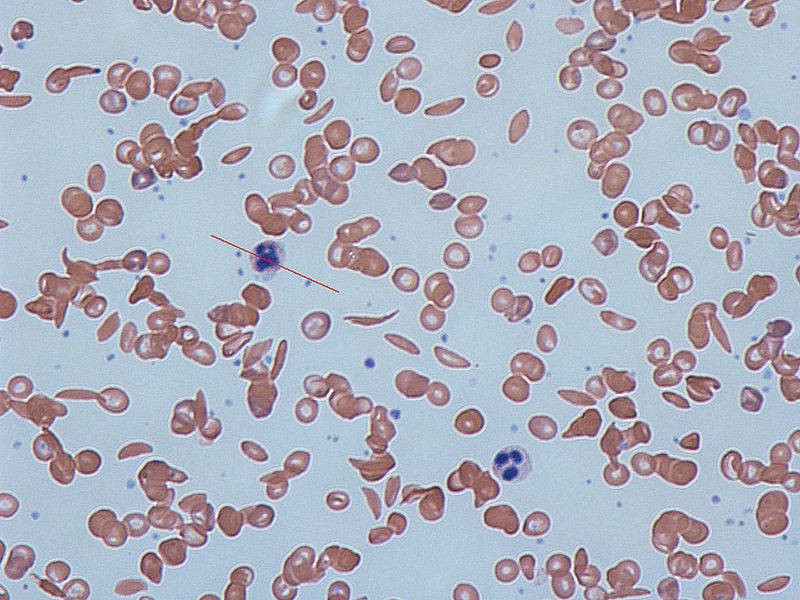 US-based biopharmaceutical firm Prolong Pharmaceuticals has reported that its intravenous therapeutic Sanguinate (PEGylated carboxyhemoglobin bovine) was found to be safe and well-tolerated in a Phase I study.

The Phase I trial was a single centre, single-blind, placebo-controlled, single dose study of the safety, tolerability and pharmacokinetics of Sanguinate in healthy subjects.

During the trial, three dose levels of Sanguinate, including 80mg/kg, 120mg/kg and 160mg/kg were directed to three groups, with each including eight subjects, with six receiving active treatment (Sanguinate) and two received placebo comparator (saline).

Sanguinate, an intravenous therapeutic that joins the functions of a carbon monoxide releasing molecule (CORM) with an oxygen transfer agent (OTA), also acts as a plasma expander/flow enhancer.

According to the results from animal studies, low dose release of carbon monoxide promotes anti-inflammatory and anti-vasoconstriction effects, while oxygen is actively delivered to regions of low oxygen concentration (ischemia).

According to the company, Sanguinate was found to be well-tolerated and there were no serious adverse events in the study and no discontinuations due to adverse events.

Prolong Pharmaceuticals vice-president of clinical development Hemant Misra said the results from Sanguinate’s Phase I trial found the product to be safe and well-tolerated.

"We are now moving forward into Phase II trials in patients with sickle cell disease, who suffer from painful vaso-occlusive crises."

Find out more
"We are now moving forward into Phase II trials in patients with sickle cell disease, who suffer from painful vaso-occlusive crise."

Patients with sickle cell disease (SCD) have an inherited defect in their haemoglobin molecules, which leads to the development of several comorbidities, with severe, debilitating pain being the most common comorbidity.

These co-morbidities caused by a combination of severe oxygen deprivation and the toxicity of the patient’s own haemoglobin released from their abnormally fragile red blood cells ultimately lead to cell death, tissue damage and organ dysfunction.

Sanguinate, which is designed to release therapeutic carbon monoxide and actively transfer oxygen to hypoxic tissue, is expected to interfere with these events early on so that these co-morbidities are reduced or prevented.