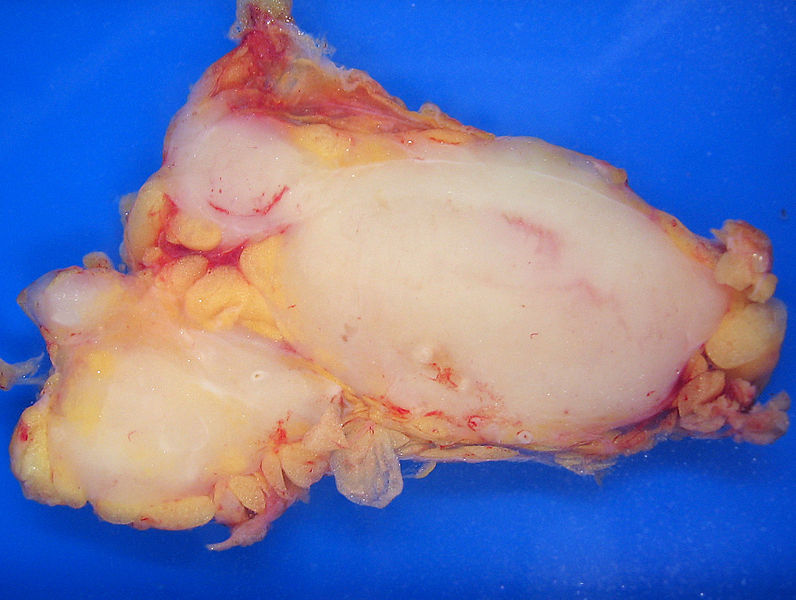 US-based Puma Biotechnology has started Phase II clinical study of its lead drug candidate PB272 (neratinib) as a single agent for the treatment of patients with solid tumours and activating HER2 mutation (basket trial).

The basket trial is an open-label, multicentre, multinational study aimed at assessing the safety and efficacy of PB272 directed daily to patients with solid tumours.

Initially, there will be six groups of patients, each will include group will have cancers such as bladder/urinary tract, colorectal, endometrial, gastric/esophageal, and ovarian, as well as all other solid tumours, including prostate, melanoma and pancreatic cancer.

Each group will initially have seven patients and if a certain predetermined objective response rate is seen in the initial cohort these patients, the group will be expanded to include a larger number of patients.

Puma Biotechnology president and chief executive officer Alan Auerbach said about 2%-10% of patients with solid tumours are expected to have a HER2 mutation.

"Preclinical data suggests that neratinib potently inhibits the activity of these cancer-driving mutations, which could translate into clinical benefit for these patients," Auerbach said.

"We are pleased to initiate this basket study in order to further investigate the efficacy of neratinib in these patients with a particular unmet medical need.

"We anticipate that we may get an initial indication on the efficacy of neratinib in these mutation-positive patients by late this year or early next year and that we may be able to expand this trial with additional patients and additional cohorts during that same time period."

"Preclinical data suggests that neratinib potently inhibits the activity of these cancer-driving mutations, which could translate into clinical benefit for these patients."

The company intends to use the progression free survival data from this study to support a market authorisation application to the EMA for conditional approval for PB272 in the same indication.

Neratinib is an orally and intravenously administered drug currently under development for the treatment of advanced cancer such as non small cell lung cancer and HER2+ metastatic breast cancer with brain metastasis and solid tumours.

Neratinib is multi-targeted, irreversible tyrosine kinase inhibitor (TKI) that targets the ErbB2 (HER2) and ErbB4 (HER4) kinases with potential antineoplastic activity.

In addition, it also inhibits the epidermal growth factor receptor (EGFR) kinase and the proliferation of EGFR-dependent cells.

Image: Macroscopic aspect of the cut surface of a human lymph node replaced by lymphoma. Photo: courtesy of Emmanuelm.