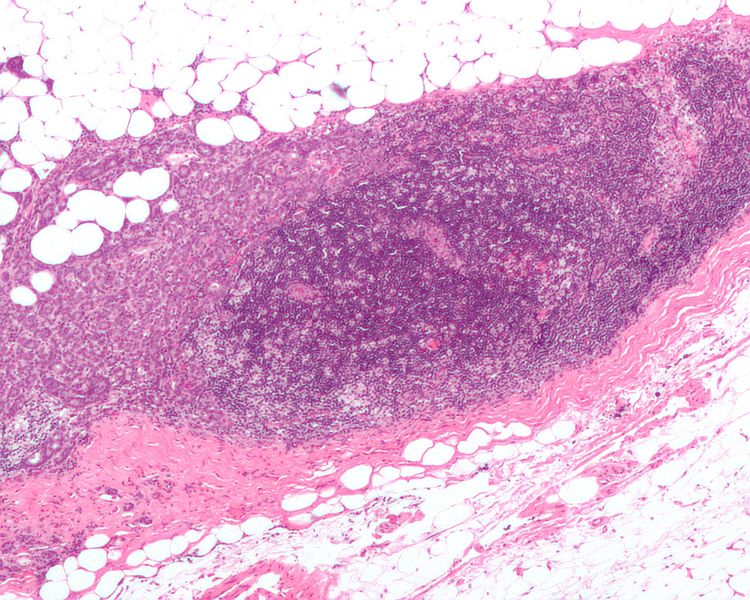 US-based biopharmaceutical firm Puma Biotechnology has released top line results from the I-SPY 2 Trial (‘Investigation of Serial Studies to Predict Your Therapeutic Response with Imaging And moLecular Analysis 2’) of its investigational drug PB272 (neratinib) for the neoadjuvant treatment of breast cancer.

Primary endpoint of the trial is pathological complete response (pCR) in the breast and the lymph nodes at the time of surgery.

Patients who had a high risk of relapse using up-front tumour profiling including tumour size, hormone receptor status (HR), HER2 status, and the MammaPrint 70-gene signature test were enrolled in the trial.

The trial is aimed at matching investigational treatments with patient subsets on the basis of molecular characteristics that benefit from the treatment.

It includes an adaptive trial design based on Bayesian predictive probability that a treatment will be shown to be statistically superior to standard therapy in an equally randomised 300-patient confirmatory trial.

The company said that treatments that have a high Bayesian predictive probability of demonstrating superiority in at least one of ten predefined signatures graduate from the trial.

Regimens are dropped for futility if they show a low predictive probability of showing superiority over standard therapy in all ten signatures.

Around 120 patients can be allocated to each experimental regimen, which can graduate early and at any time after having 60 patients assigned to it.

The neratinib-containing regimen, which includes neratinib plus paclitaxel followed by doxorubicin and cyclophosphamide, graduated from the I-SPY 2 Trial based on having a high probability of success in Phase III with a signature of HER2-positive/HR-negative.

In the trial, a total of 115 patients were assigned to neratinib, including 65 patients who were HER2-positive.

For the patients who were HER2-positive, treatment with the neratinib-containing regimen also resulted in a higher pCR rate compared to the control arm.

The company said that based on the results from the I-SPY 2 Trial, neratinib is now eligible for the upcoming I-SPY 3 Phase III trial.

Puma Biotechnology president and chief executive officer Alan Auerbach said the company is happy to have neratinib graduate from the I-SPY 2 trial.

"We look forward to advancing PB272 forward for the neoadjuvant treatment of HER2-positive breast cancer and look forward to potential future involvement with the I-SPY 3 trial."

The US Food and Drug Administration, Quantum Leap Healthcare Collaborative , the Foundation for the National Institutes of Health (FNIH) Cancer Biomarkers Consortium, and investigators from more than 20 major cancer research centres across the country collaborated for the I-SPY 2 Trial.