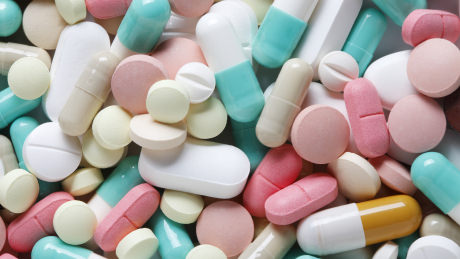 Researchers at Cardiff University have developed a method for improving the delivery of therapeutic molecules to kill cancer cells and cells affected by other diseases, such as tuberculosis.

In order to overcome such problems, researchers at the University’s Schools of Pharmacy and Pharmaceutical Sciences, and Biosciences have attempted to find ways to improve the delivery of a relatively new class of drugs called biotherapeutics.

The biotherapeutics include antibodies, such as Herceptin, that target breast and stomach cancer cells, which often contain a unique protein on their surface that acts as a barcode.

The protein barcode, which is said to be a major driver of cancer cell growth and division, helps in identifying these cells against their healthy counterparts.

During the Engineering and Physical Sciences Research Council-backed research, which is published in the Nature publication Molecular Therapy, the researchers tested new ways of targeting breast cancer cells by using Herceptin, which interacts specifically with a barcode protein called Her2.

"The new method for drug delivery, known as receptor crosslinking, could be used to target a wide range of diseases."

The scientists could influence the interaction of Herceptin with Her2, which sits on the surface of some breast cancer cells. This demonstrated how Herceptin and Her2 were powerfully affected by the cancer cells that then proceeded to destroy the protein barcode.

According to Schools of Pharmacy and Pharmaceutical Sciences professor Arwyn T Jones, the new method for drug delivery, known as receptor crosslinking, could be used to target a wide range of diseases, from different types of cancers and inherited genetic diseases to infectious diseases such as tuberculosis.

The receptor crosslinking is used to trigger endocytosis, and subsequently redirect trafficking of receptor, cargo complexes from their expected route, to lysosomes.

Jones said: "The striking thing is that we have tested our approach on both Her2, as well as other barcode proteins, and each one gave the same result.

"It looks like this could be a universal strategy to increase the uptake of drugs into different kinds of cells involved in many types of diseases."

Image: The biotherapeutics include antibodies, such as Herceptin, that target breast and stomach cancer cells. Photo: © Cardiff University.