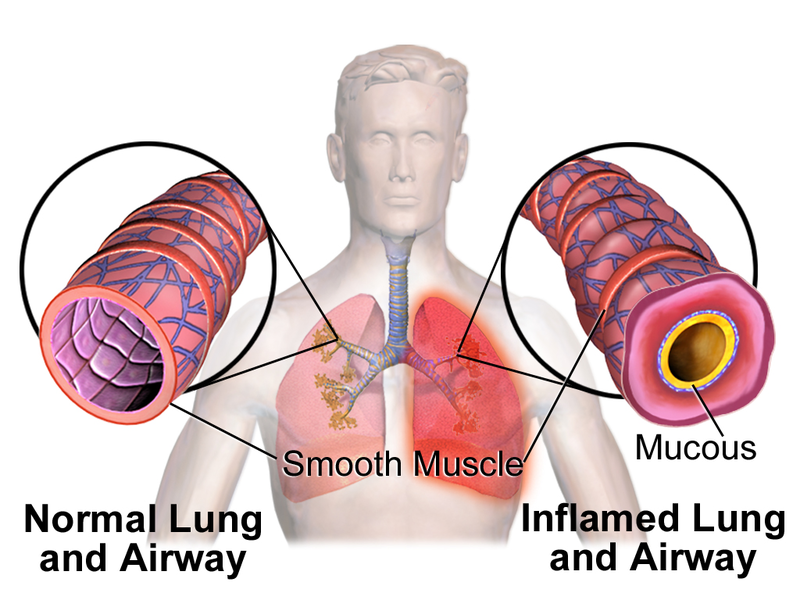 In a study of SG100 carried out on cynomolgus monkeys (non-human primates) suffering from HDM induced chronic allergic asthma, the company has showed that while the placebo control group did not show any improvement, repeated injections of the candidate vaccine led to improvement in the clinical symptoms of both the early and late asthmatic reactions.

According to the company, changes were observed even after 90 days and showed that the candidate vaccine has successfully reprogrammed the immune system.

The study also demonstrated that SG100 can be applied in highly allergic individuals and only minor local side effects were observed.

East Carolina University has been carrying out pre-clinical studies of respiratory therapeutics in non-human primates since 1998 with drugs from many international pharmaceutical and biotech firms; it claimed that SG100 is the first drug capable of changing both early and late asthma responses.

"With this proof-of-concept study, we have demonstrated that treatment with SG100 is able to persistently remodel an existing chronic ‘allergic’ immune response into a ‘healthy’ immune response."

"With this proof-of-concept study, we have demonstrated that treatment with SG100 is able to persistently remodel an existing chronic ‘allergic’ immune response into a ‘healthy’ immune response," Mudde said.

"Our patented remodelling mechanism is a completely novel and powerful therapeutic approach to address the cause of allergic diseases rather than just treating their symptoms."

Based on the results of the study, the company plans raise funds for advancing SG100 into clinical development and start a Phase I/II clinical trial in 2015.

S-TARget also intends to develop successful prototypes for other allergic indications such as HDM-induced atopic eczema and hay fever.

The company believes that its vaccines provide a clear cost advantage over established treatments for the healthcare system as they are designed to cure allergic diseases in less than ten treatments over a 1-1.5 year period thereby resulting in better patient outcomes due to shorter treatment cycles, as well as permanent relief of disease symptoms in contrast to current treatments.