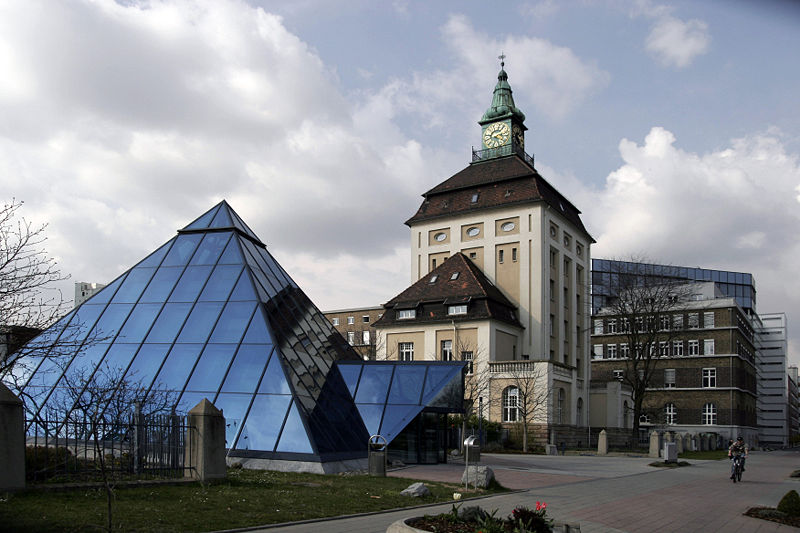 Merck’s investigational anti-thrombotic medicine Vorapaxar has demonstrated greater reduction in the risk of cardiovascular (CV) death, heart attack, stroke or urgent coronary revascularisation when added to standard of care (e.g. aspirin, or thienopyridine or both).

The three-year Thrombin-Receptor Antagonist in Secondary Prevention of Atherothrombotic Ischemic Events (TRA-2P) TIMI 50 study included 26,449 stable patients who had previously experienced an ischemic stroke or heart attack no less than two weeks and no more than 12 months before randomisation, or who had Peripheral Artery Disease (PAD).

In the TRA-2P trial, Vorapaxar was administered at a 2.5mg daily maintenance oral dose for more than one year, to evaluate the efficacy and safety of the drug compared with placebo in addition to standard of care in the secondary prevention setting. 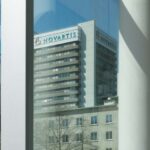