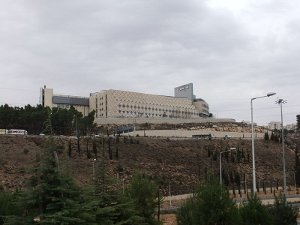 The Phase IV multicentre, randomised, double-blind, placebo-controlled study to assess the effect of rasagiline on cognition in patients with parkinson’s disease (MODERATO) will assess the efficacy of Azilect (rasagiline tablets) on cognitive function in adults with mild cognitive impairment (MCI) in PD-MCI.

The University of South Florida Parkinson’s Disease & Movement Disorders Center director and the study co-primary investigator Dr Robert Hauser said; "As currently there are no available treatments for cognitive impairment in Parkinson’s disease, any therapy that may demonstrate benefit would be welcomed for this significant unmet need."

The multicentre study is expected to enrol around 170 patients at 30 sites across the US.

The study is designed to evaluate the efficacy of Azilect on cognitive function in adults with PD-MCI, as measured by the scales for outcomes of Parkinson’s disease-cognition (SCOPA-COG) after 24-week treatment.

"MODERATO demonstrates Teva’s ongoing commitment to research with AZILECT and the development of products aimed at meeting the specific needs of the CNS community," Hayden said.

Image: Teva’s factory in Jerusalem: the company’s MODERATO study is the largest trial to-date to evaluate a treatment for PD-MCI. Photo: Courtesy of Jacob.